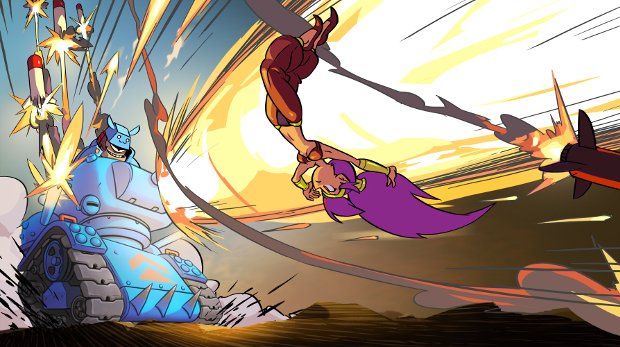 The game will still be at 60fps regardless

Shantae and the Pirate’s Curse and the New 3DS aren’t even out yet, but according to director Matt Bozon, the two will get along nicely. In an interview with Siliconera, Bozon stated that the game will see an update eventually to accommodate the new hardware, which includes a “quick select” control scheme and “minor improvements.”

It’s not a dealbreaker if you don’t own a New 3DS it seems (especially since the original will run at 60fps), which would be a nice alternative to the userbase-splitting tactics that Nintendo is using with the system, with select games only running on the New units.

Filed under... #Shantae#Shantae and the Pirate's Curse