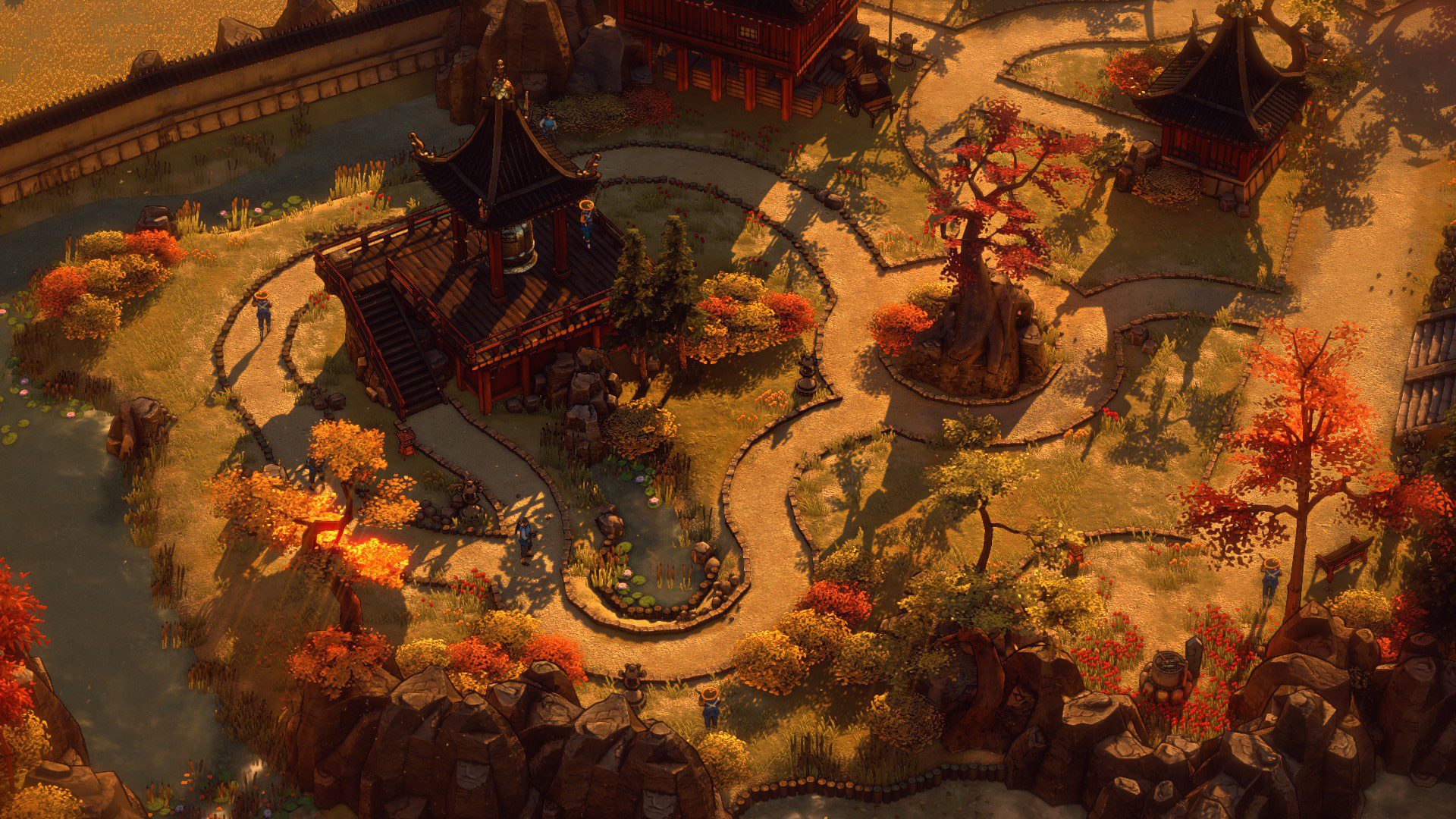 Free-to-keep thanks to the GOG Winter Sale

Every once in a while, a game can reach out from a niche genre and pull in a lot of people who tune out other similar titles. All of a sudden, the mood just strikes. It clicks! Anyone who has dabbled in games like Commandos or Desperados should strongly consider Shadow Tactics: Blades of the Shogun. I mean that in general, and also specifically right now — this real-time tactics game is free on GOG as part of the store’s 2021 Winter Sale.

This is a 48-hour deal, and it’ll be active until 6:00 a.m. Pacific on December 15. You can nab it from the homepage — look for a green “claim the game” button a little ways down.

The game lets you sneak and set traps in Japan’s Edo period as not just one assassin, but a whole crew, each with different specialties to lean into and drawbacks to work around.

If you’re more of a turn-based player at heart who’s worried about pulling off a plan in real time with high stakes weighing on you, there’s a mechanic for setting up and then — on your command — executing multiple actions all at once. When it goes well, it’s super satisfying. When it’s a total botch job, well, that’s what quick-saving is for. Don’t resist it.

It’s also worth mentioning Aiko’s Choice — a still-fresh standalone expansion for Shadow Tactics. It’s currently $17.99, which is 10 percent off its normal price.

Shadow Tactics is actually just the first of four giveaways planned for the storefront’s holiday sale. GOG is also giving out a free PC game on December 23, December 27, and January 3, so you may want to make a mental note, or just plan to go about your normal blog-reading ways for some day-of reminders. I wonder what else might be lined up.