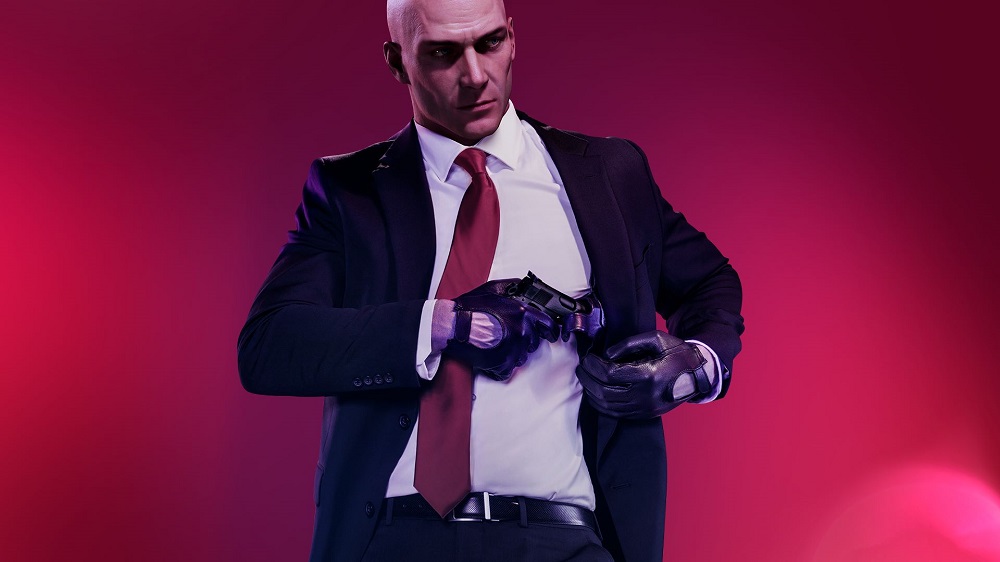 [Update: It’s time to redeem the three PlayStation Plus games for September: Hitman 2, Overcooked! All You Can Eat, and Predator: Hunting Grounds.]

The PlayStation Plus lineup for September 2021 has been locked in, and it’s a pretty good month for co-op aficionados. Overcooked! All You Can Eat, Hitman 2, and Predator: Hunting Grounds will be the three games available for Plus subscribers this month.

The PlayStation 5-specific game this month is Overcooked, the cooperative cooking experience. You have to deal with hazards and obstacles while trying to complete tickets, and it is both stressful and really fun. The All You Can Eat edition packs in both the first and second Overcooked! games, as well as some additional content. Really, for an upcoming fall season where you might need to entertain some family, this is sure to be a hit (or potentially ruin relationships, who knows).

Hitman 2 is one of the two PlayStation 4 games, and really, if you haven’t played any of the entries in IO’s Hitman reboot trilogy, check this out. Hitman 2 has some good variety in its maps and is a general blast to play. The Miami level is honestly one of the better ones in the series, in my humble Hitman opinion.

Predator: Hunting Grounds rounds out the September PlayStation Plus roster, and it’s a bit of a flawed game. Still, it sounds like it might be worth checking out as a free option for co-op night with your friends. I wonder if playing both this and the new Aliens game at the same time will create a new Alien vs. Predator.

These three games will be available from Sept. 7 through Oct. 4. This also serves as a reminder that you’ve got a few more days until Sept. 6, when Hunter’s Arena: Legends, Plants vs. Zombies: Battle for Neighborville, and Tennis World Tour 2 leave the Plus lineup.