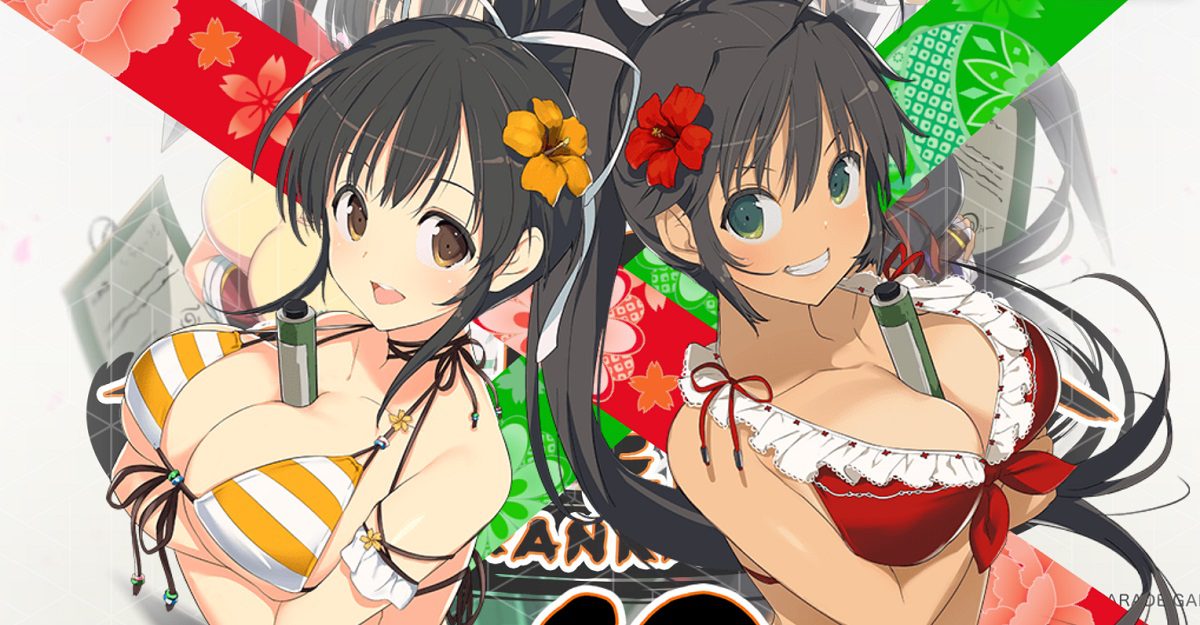 And this train shows no signs of slowing down anytime soon. Next month, the buxom roster of Senran Kagura will meet the goofball gals of Hyperdimension Neptunia for the upcoming fighting title Neptunia x Senran Kagura: Ninja Wars, which will launch on PS4 in western territories October 26. Having received multiple manga and anime adaptations — as well as over 10 video games — in just a single decade, only a fool would bet against Honey Parade and Marvelous not continuing Senran Kagura‘s winning ways into the coming years and beyond. The games themselves are decidedly middling, but, for some baffling, indecipherable reason, this franchise just continues to both survive and thrive.

Oh, Daidouji, seeing as you asked.