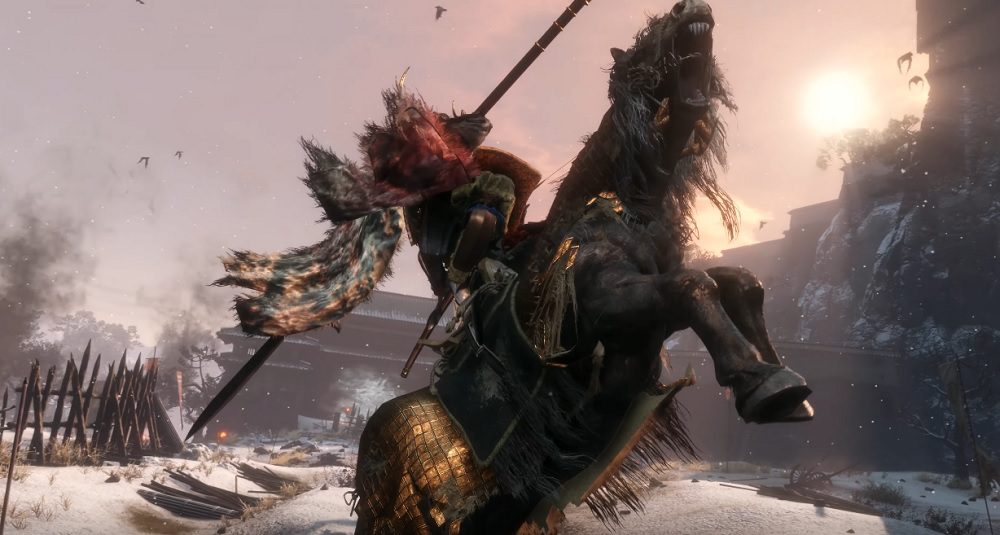 Return to the Shadows

Activision has announced an official release date for the Game of the Year edition for its intense medieval adventure Sekiro: Shadows Die Twice. The free update will arrive on October 28, adding a selection of fresh new features to FromSoft’s highly acclaimed title.

Alongside a run of bug fixes and balance tweaks, the update will add the all-new “boss rush” modes Reflection of Strength and Gauntlet of Strength, which will put the skills hardened players have learned thus far to the ultimate test. Also featured is the new “Remnants” mechanic, which allows players to record some of their coolest and most memorable in-game moments to showcase for the rest of the Sekiro community.

Finally, the update will feature three new skins, to be earned by completing the main Sekiro campaign and the two new gauntlet modes. With this new gear, you can make sure that Wolf is looking his very best as his slices and dices his way through armies of enemies.

In Japan, Sekiro: Shadows Die Twice GOTY will also receive a limited edition physical release. Available on PS4 for ¥4,800 (or roughly $46 USD) this edition will include a copy of the game in exclusive new packaging, as well as an in-depth guidebook detailing all of Sekiro’s weapons, enemies, maps, and secrets. There are currently no plans to release this edition in the west.