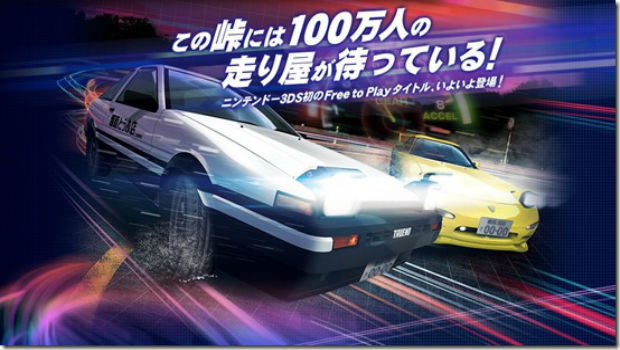 Initial D: Perfect Shift, Sega’s free-to-play racing game based on the anime, is coming to Japan on April 2nd. It’s part racer, part card collecting adventure, as the cards will actually “drive” your car, but shifting gears correctly will allow you to go faster.

If you’re able to pick up the game, grab it between April 2nd and April 16th so you can get some free bonuses. Sega has also noted that after Initial D: Perfect Shift, they’ll experiment with other properties in regards to free-to-play. I hope they don’t abuse it!