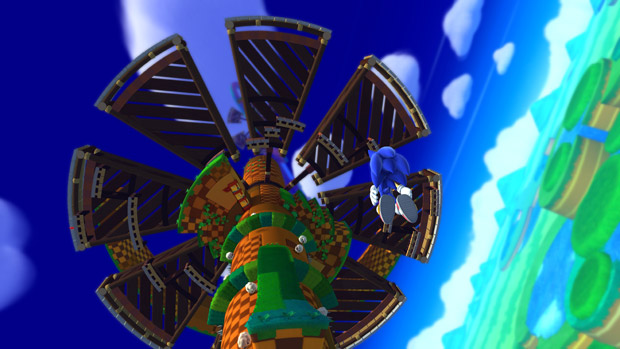 Sega’s bringing five announced titles to E3 2013 and the big one is undoubtedly Sonic Lost World. It’s especially weird for me to say that having played few if any modern Sonic titles outside of the wonderful All-Stars Racing Transformed, which probably shouldn’t even count. But Tony is into it, so that’s a good enough sign for me.

E3 will also be a chance to hear more about the revamped Castle of Illusion that’ll — fingers crossed! — live up to expectations. For strategy players, Sega intends to show off more from the long-awaited Total War: Rome II and Company of Heroes 2.

And then there’s The Cave, which had me confused until I noticed that this is the upcoming mobile version of the Ron Gilbert/Double Fine adventure title. Nice little lineup!