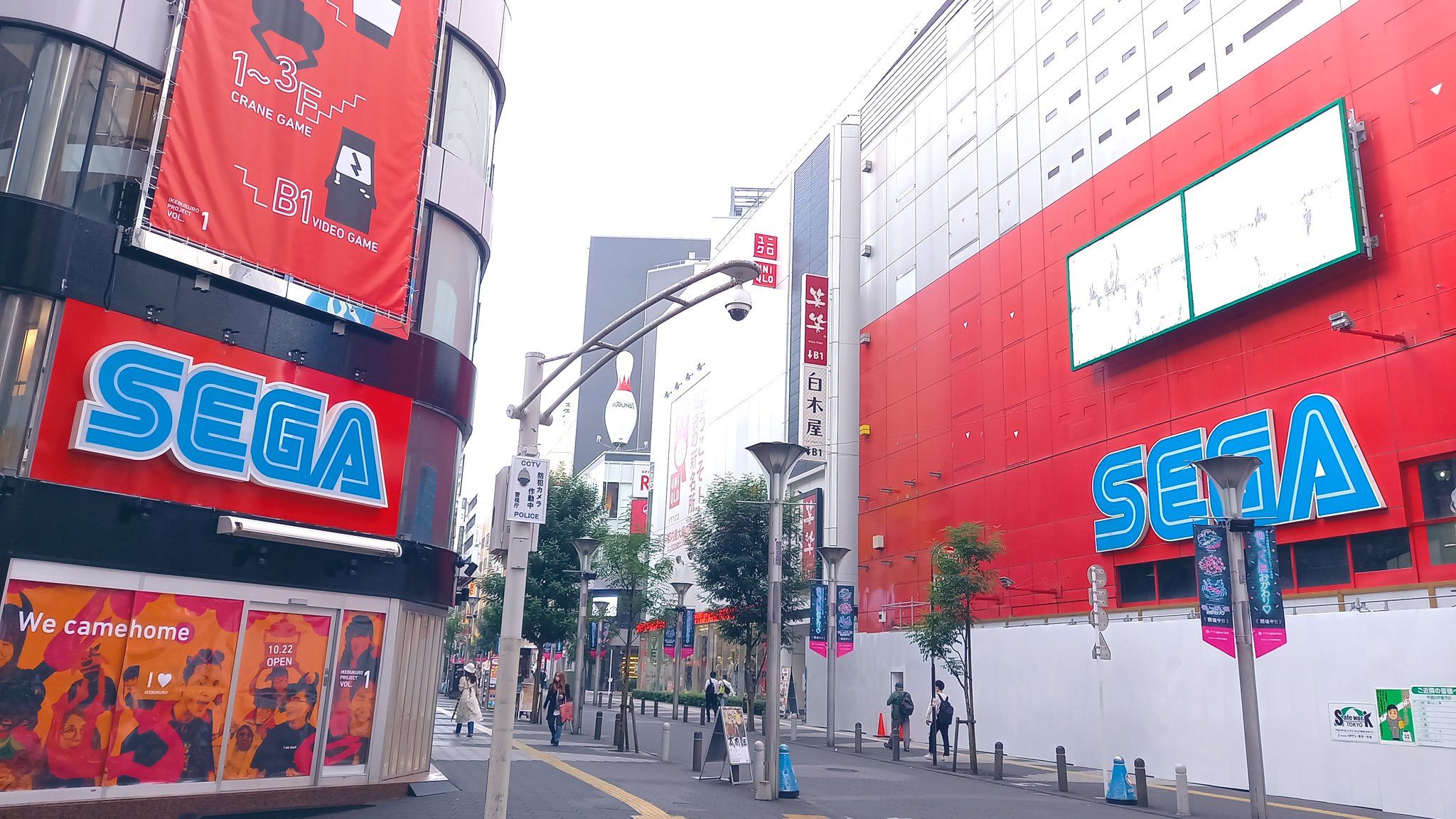 Last month, we reported the sad news that the legendary Sega Ikebukuro GiGO had finally been forced to close its doors after almost three decades of service. In a delighting turn of events, however, it has been announced that Sega has already discovered a new location, mere meters away, and will move to resurrect the iconic gaming center post-haste.

The new venue, a former gaming cafe, is just across the street from the original building and is set to feature four floors of arcade cabinets and crane games, as well as an Ichiban Kuji store and cafe — for when players need to wash away all that salt, naturally. The acquisition of the new building was revealed on the official Sega Ikebukuro Twitter, and is, seemingly, the first chapter in a three-part project by the studio… Further venues incoming? time will tell.

The original Sega Ikebukuro GiGO building closed on September 20, 2021, with an emotional party that saw an army of fans show up to bid one of Tokyo’s most notable gaming centers adieu. Despite having entertained players for 28 years, major renovation plans for the building meant that Sega’s most recent lease was not renewed. The closing of Sega Ikebukuro came just a year after the closing of another gaming hotspot, Sega Building 2 in Akihabara, seemingly marking the beginning of the end for a golden age of arcade gaming.

However, with the new venue, it appears that it’s not quite Game Over just yet. And while fans will clearly miss the legacy of the original GiGO building, this transition to a location just a few steps away will see that its legacy will continue.