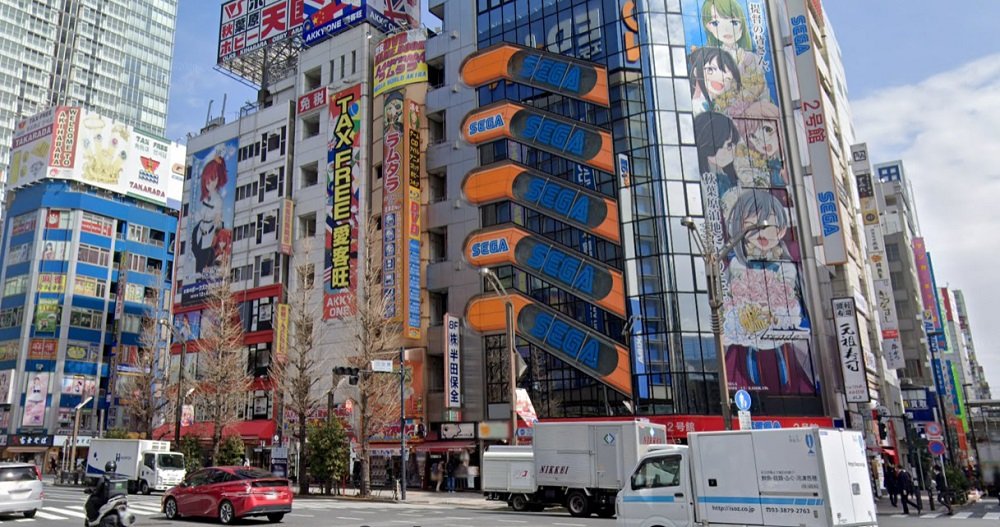 End of an era

One of the few remaining landmark arcade centres has announced that it will be closing its doors at the end of the month. Sega Building 2, located in Akihabara, Japan, will hit the lights for the last time on August 30, ending a 17-year run of public entertainment.

Based in the heart of the technology-loving Akihabara neighbourhood, Sega Building 2 opened in 2003 under the name “Akihabara Kigo” and immediately welcomed a slew of players with its wide variety of arcade games, pachinko machine and UFO grabbers. As captivating on the outside as it is on the inside, Sega Building 2 has for years caught the attention of passers-by with huge, colourful murals of popular anime and video game characters, as you can see in these photos from @kaztsu.

The closure of Sega Building 2 was revealed on Twitter this past weekend, after locals spotted a modest sign posted up on the arcade’s main entrance.

“Thank you for your continued patronage,” reads the notice. “We are sorry to announce that this branch, Sega Akihabara Building 2, will be closing… The entire staff wishes to express, from the bottom of our hearts, our sincere gratitude at the loving support you have given our establishment for so many years.”

While Sega has offered no official reasoning for the location’s closure, it’s hard not to direct blame at the ongoing COVID-19 pandemic, which has decreased the foot traffic through metropolitan areas, and kept sensible people from gathering together en masse. Add to that the contamination potential of money/token/control handling, and it appears that 2020 may have dealt too fierce a blow to one of the last bastions of the arcade scene.

Giant Sega arcade announces it is closing for good [SoraNews24]