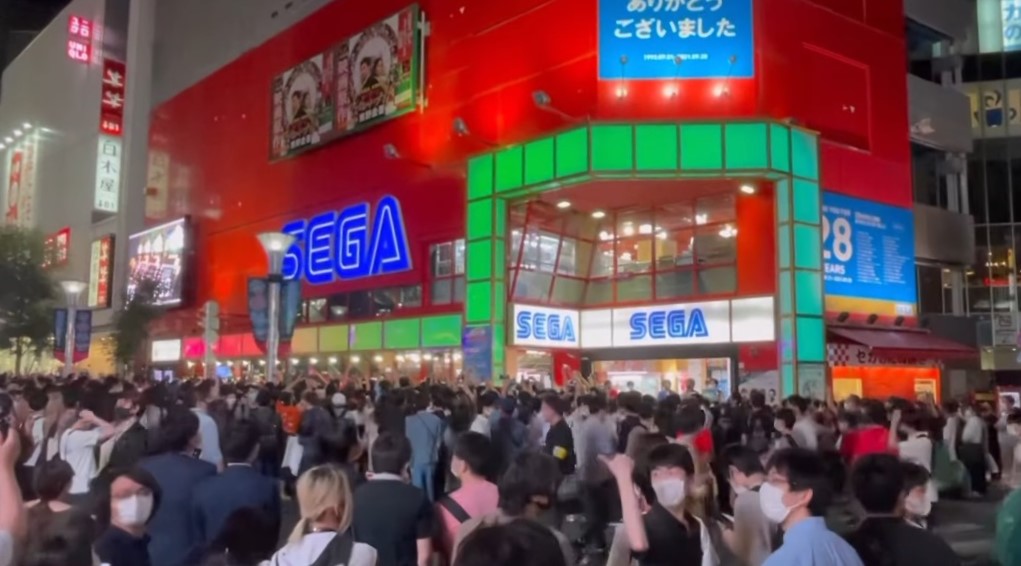 After almost 30 years of operation, Sega’s legendary Ikebukuro GiGO arcade is finally out of credits. The entertainment venue closed its doors and hit the lights for the last time on September 20, with an army of fans and regular customers turning up to pay their respects to one of Tokyo’s longest-running and most popular coin-op centers.

A very sweet video, captured by YouTuber “medaaaals in Japan“, shows a huge crowd of citizens bidding the venue adieu. Kotaku reports that staff wore shirts thanking customers for 28 years of service, while loudspeakers played the song “Hotaru no Hikari” (“The Light of the Firefly”), which is traditionally used in Japan to mark the closing of long-term establishments.

The arcade manager gave a short, emotional speech, iterating that they wished they could keep the center open forever, but that it wasn’t to be. According to Famitsu, Sega Ikebukuro GiGO closing following the end of its most recent lease coinciding with planned renovations for the mammoth complex in which it is located.

Opening in 1993, during the height of the arcade renaissance of the early ’90s Sega’ Ikebukuro GiGO has been home to a towering nine stories of coin-op cabinets old and new. The site of exciting tournaments and new cabinet reveals, as well as a pilgrimage for any video game fan visiting Japan, the venue will be missed dearly by its most frequent visitors, but will forever remain an indelible part of Sega’s legacy as a prominent player in the arcade market. The closing of Sega Ikebukuro GiGO comes a little over one year after the closing of another legendary hotspot, Akihabra’s Sega Building 2, further cementing the passing of a golden arcade age.