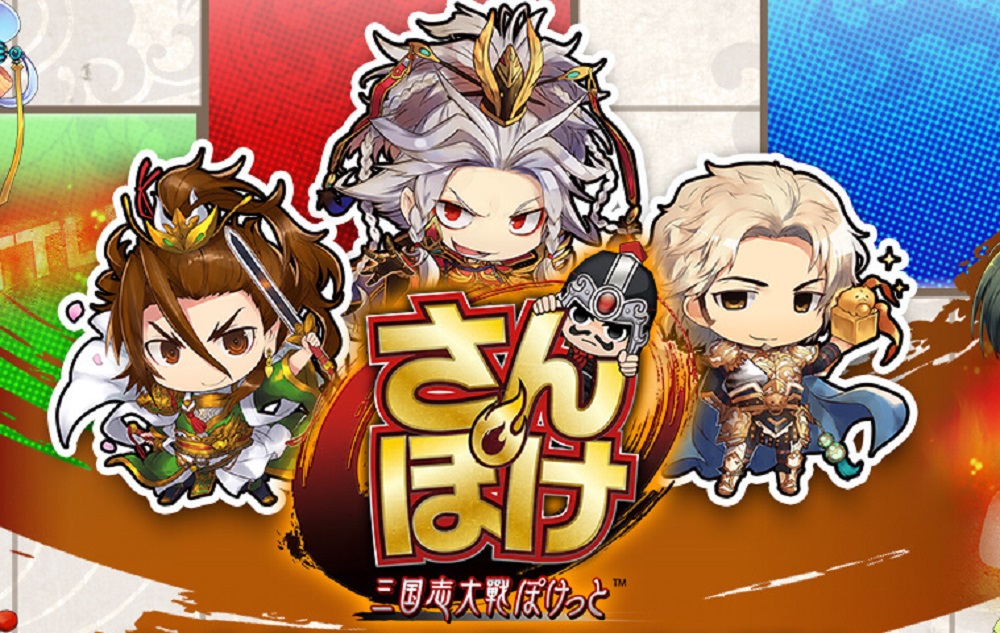 To be this bad take AGES

Following up on its previous interest in the controversial and highly unstable blockchain market, Sega has announced that it is partnering with a Japanese developer to publish its first blockchain video game.

As reported by 4Gamer and VGC, the untitled release will be a new entry in Sega’s strategy series Sangokushi Taisen — a hybrid coin-op/card game franchise — based upon the legendary Romance of the Three Kingdoms folklore — is popular with Japanese arcade goers but is something of an anomaly on western soil. Sega is allowing studio Double Jump Games to license the Sangokushi Taisen IP for its new blockchain project, utilizing the company’s “Oasys” technology. Details are sketchy at this juncture as to what form the blockchain element will take, but characters and artwork from the series are likely to be part of the collectible process.

As you have likely read about, here and else, the blockchain and NFT market, allows for the creation of artwork, icons, items, and other tokens to be stored in an online capacity, with ownership rights to be bought, traded, and sold. While the past year has seen all manner of franchises and companies swiftly declare their love for the new tech, the market itself has proven incredibly unstable, leading to huge losses in revenue, stolen “ownership” of items, and artists’ work stolen and “resold” in NFT format.

In addition, video game companies trying to implement blockchain/NFT technology into their titles have often backpedaled in the face of criticism and derision from their respective communities. For more information on how NFTs and blockchain technology is attempting to become part of the mainstream gaming market, you can check out our previous feature by Jonathan Holmes.