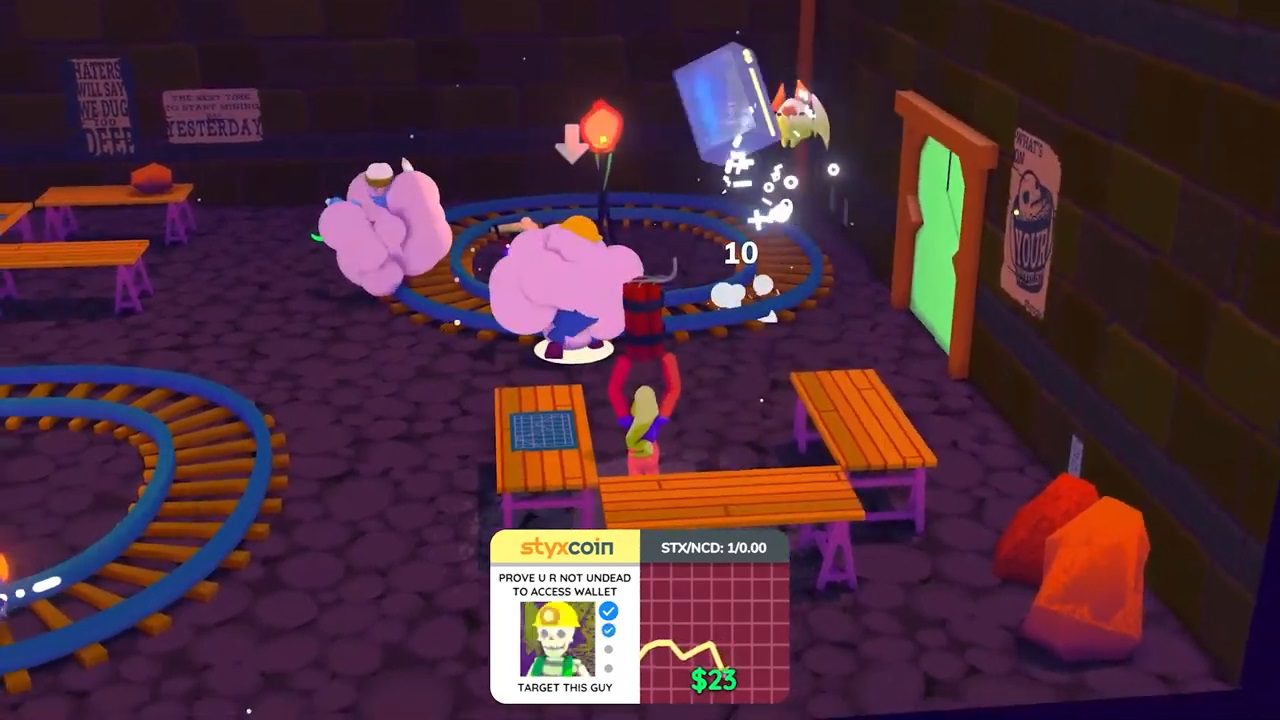 NFTs inherently draw a line in the sand

There’s a reason so many people have chosen to hate, instead of create, NFTs. And by that, I mean go back on their initial plans to do NFTs after a huge backlash that irreparably damages their brand. Oops! The Going Under NFT stance is getting ahead of the situation, as one of their publishers, Team17, forced their hand.

On Twitter, in no uncertain terms, Aggro Crab (the studio behind Going Under) states, in the opening line of their missive:

“We believe NFTs cannot be environmentally friendly, or useful, and are really just an overall fucking grift.”

Bam! You can read the entire message below, where they confirm that they will not work with Team17 “unless this decision is reversed.”

It’s a bad situation overall, as anyone associated in any form with NFTs inherently has to make a statement on where they stand on the issue. Aggro Crab notes that this dissent should not broach harassment, as “the decision seems to have taken everyone off guard and likely came from the very top” (as these things often do).

Given the biting nature of the game itself, this stance makes a whole lot of sense! The tweet is gaining a lot of traction and industry-wide support, including Ghost Town Games (Overcooked), who says that their studio will “never engage with NFTs.” As a reminder, Ghost Town Games has also worked with Team17 in the past.