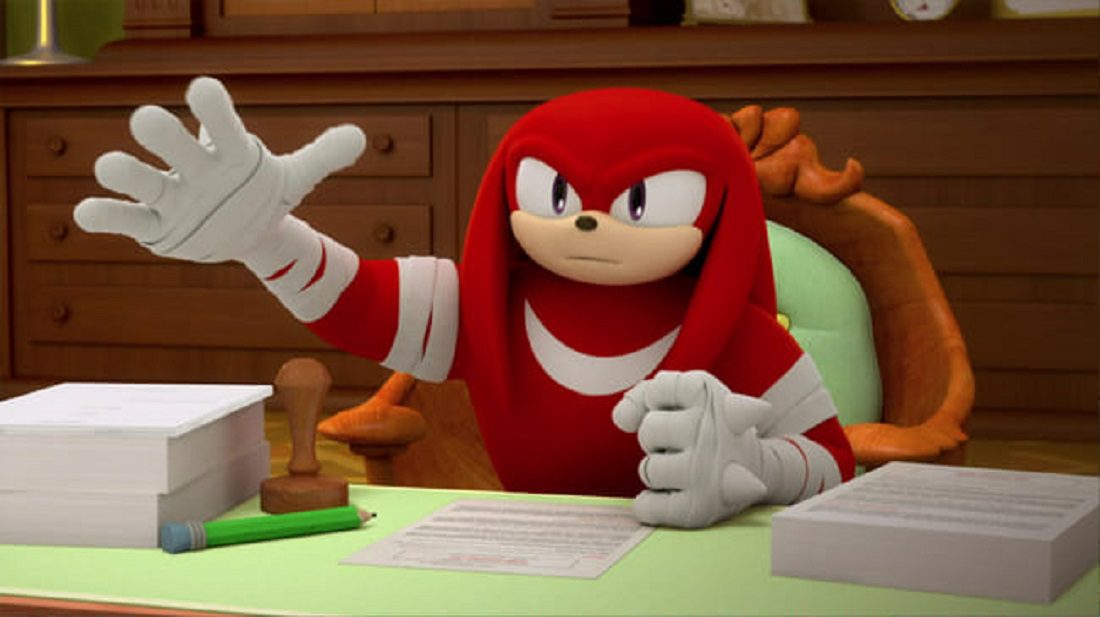 Tails would totally be anti-NFT

In a new “Sega Sammy Management meeting,” the publisher (spoken for by Haruki Satomi, Koichi Fukazawa, and Yukio Sugino), like several others, lays out its stance on NFTs. The verdict? The Sega NFT strategy is basically the same as many other corporations: “can we get away with it?”

Here’s Sega using corporate-speak to basically say “we’ll possibly dip our toes in a bit without pissing people off,” something they’ve dabbled in to an extent:

“In terms of NFT, we would like to try out various experiments and we have already started many different studies and considerations but nothing is decided at this point regarding P2E [pay-to-earn]. There have been many announcement about this already including at overseas but there are users who [show] negative reactions at this point.”

Well, okay then! Just getting that out of the way immediately when it comes to the Sega NFT strategy: “people might hate this.” Definitely a good sign. The follow-up is a little more enlightening:

“We need to carefully assess many things such as how we can mitigate the negative elements, how much we can introduce this within the Japanese regulation, what will be accepted and what will not be by the users. Then, we will consider this further if this leads to our mission ‘Constantly Creating, Forever Captivating’, but if it is perceived as simple money-making, I would like to make a decision not to proceed.”

All of this funnels into the fact that publishers, by and large, have not demonstrated actual value to its userbase, amid other “negatives” that Sega leadership mentions vaguely in their missive. It also seems like a member of the Sega leadership team is getting away with something here, just by calling it “simple money-making,” like it’s a cry for help to avoid the company image taking a hit.

In any case, I hope publishers learn their lesson from stuff like this.