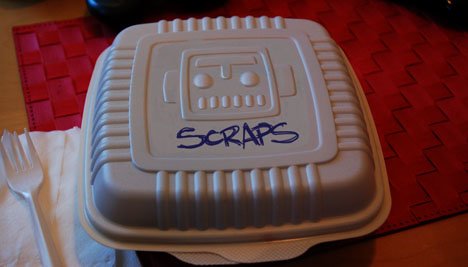 Fangs. Vampires and bears have them. Avril Lavigne also, apparently, has them. But not for long.

The 23-year-old singer/songwriter, best known for terrorizing the Burnout Paradise soundtrack with her single “Girlfriend,” is reportedly a bit fang-shy. So much so that she plans on having considerable dental work done to de-fang herself. Hell, is there a procedure I can get done that would give me fangs?

Send your videogame-related news and tips to [email protected] … because we’ll keep holding on, ’cause you know we’ll make it through (we’ll make it through). Just stay strong, ’cause you know I’m here for you (I’m here for you). There’s nothing you could say, nothing you could do; there’s no other way when it comes to the truth. So keep holding on.