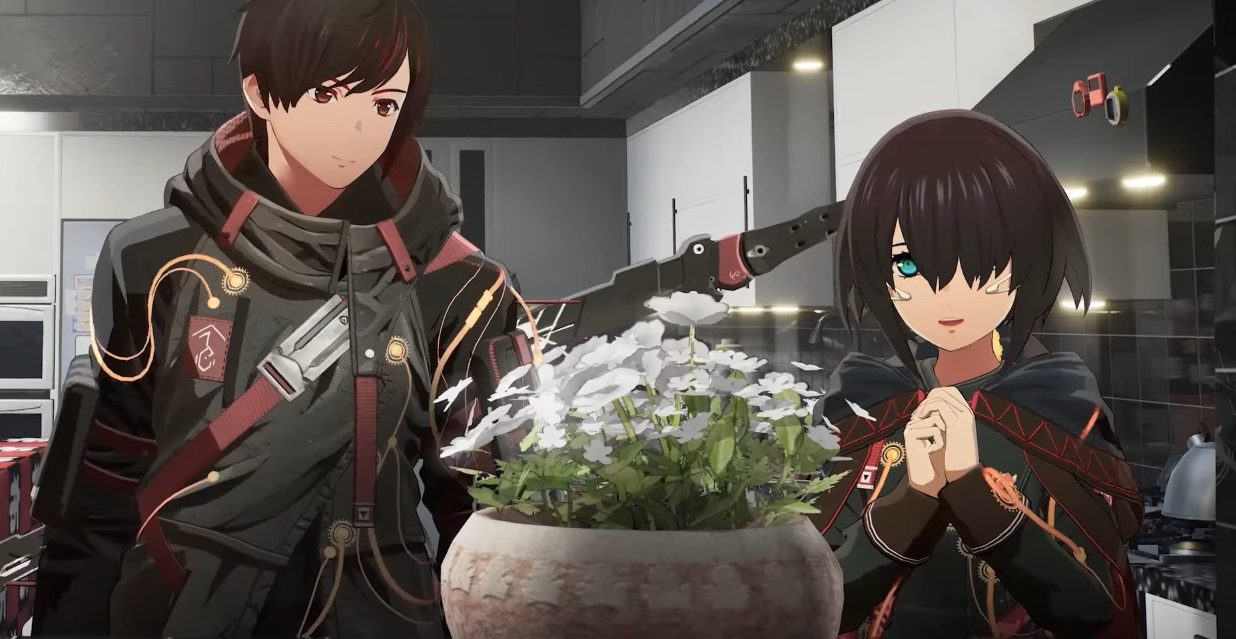 Look your best for the brain-eaters

Bandai Namco has offered up a little more information regarding the DLC headed toward its anime action-RPG, Scarlet Nexus. The”brainpunk” adventure hit headlines last week after being a surprise release for the Xbox Game Pass service, and the publisher is taking the opportunity to send a little love in The OSF’s direction.

Two updates will be coming to Scarlet Nexus at some point in the near future. The first update, Version 1.04, is a free-for-all update, adding a list of 50 all-new challenges to the game — the completion of which will unlock new skins and items for our heroes and their arsenal of alien-slaying weapons. Additionally, this update will patch in brand new dialogue for the cast’s social interactions, as well as a fresh run of balance tweaks and bug stomps.

The second update will be paid-DLC pack “Bond Enhancement 1”. This pack will add an additional Bond status to the player’s relationships “EX”, alongside a total of 10 new Bond episodes, (but not No Time to Die). The DLC pack will also include a new wardrobe of costumes for The OSF’s members, meticulously designed by veteran artist Yusuke Kozaki. You can check out the trailer below for a glimpse at this incoming content.

Bandai Namco is yet to announce a specific launch date for either of the new updates.

While Scarlet Nexus may have been considered a little under-the-radar for many in the gaming community, Bandai Namco aims to make it a cornerstone of the publisher’s portfolio. Having already been a critical and sales success, with tie-in marketing including an anime adaptation, a range of slick clothing, and an electrifying street mural, Scarlet Nexus‘ arrival on Xbox Game Pass should serve to draw a larger audience into its strange, brain-zapping universe. You can check out our own Eric van Allen’s thoughts on the game right here.