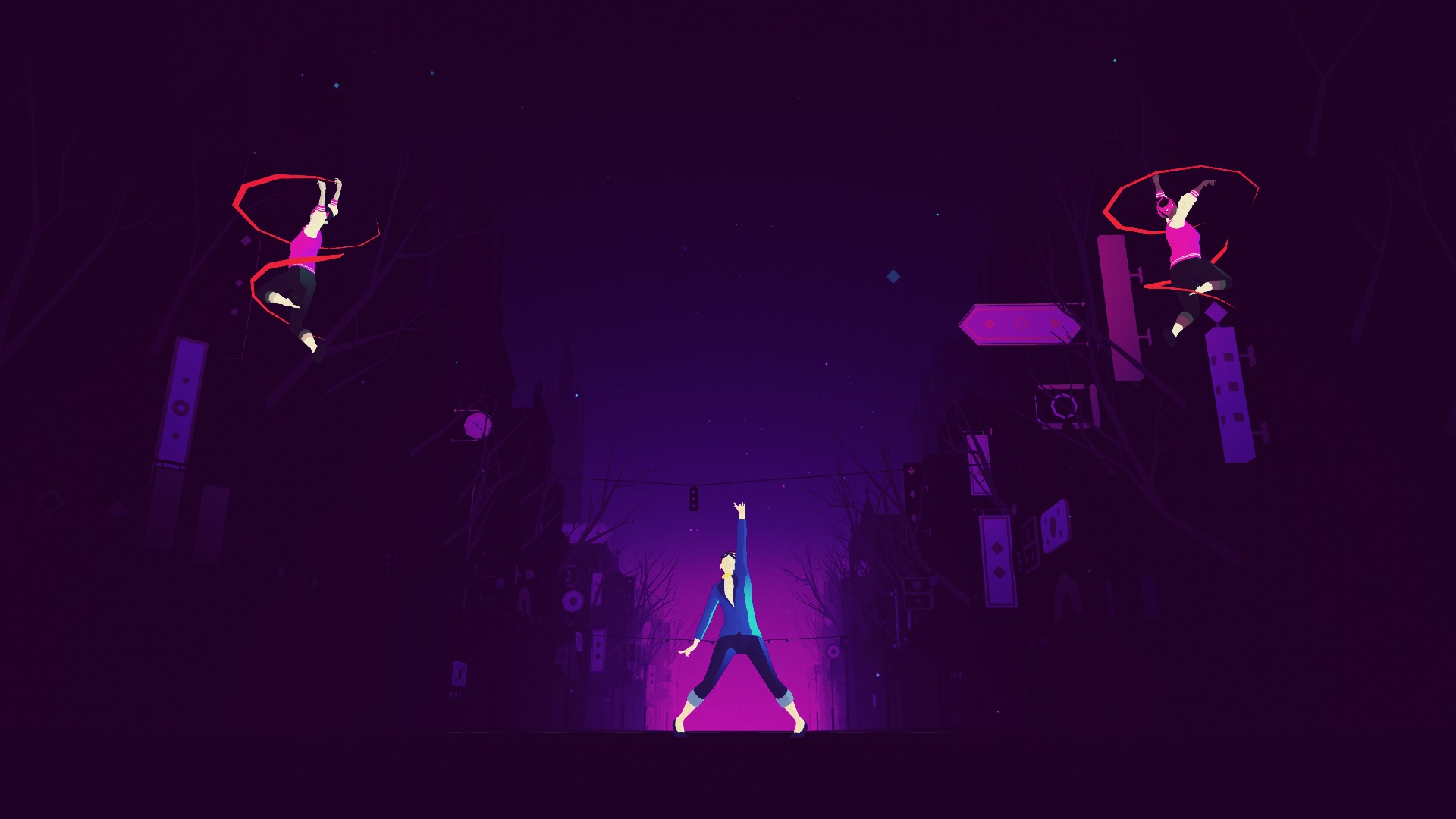 Annapurna Interactive and Simogo have announced that Sayonara Wild Hearts, the wild synthpop album/game that harkens back to the glory days of the Dreamcast, will be releasing for PS4, Switch, and Apple Arcade on September 19, 2019. If you’re keen to own the actual album, a physical version of the game and a vinyl release will be in the works by iam8bit.

I haven’t been following too closely with the news around this, but I love the aesthetic of the game. It almost reminds me of Rez and even a little of Amplitude. I know previews for the game have been very positive and I’m always up for some good music. With Apple Arcade giving users a trial, it could be a good way to test out if you’ll dig this game before buying the soundtrack.