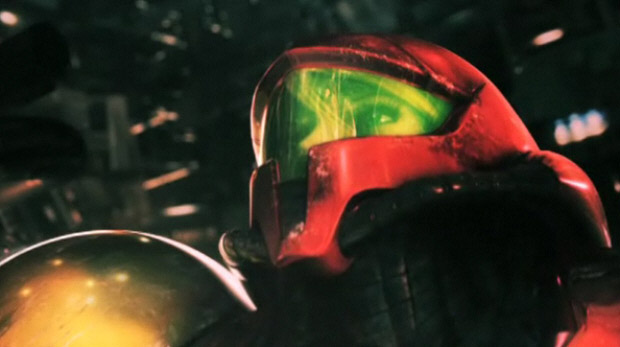 Dead or Alive Dimensions impressed many of us last week when the Metroid-themed stage for the 3DS fighter was shown off. But the burning question on everyone’s mind was about Samus Aran — is she playable?

No, unfortunately. Team Ninja explained the decision to Eurogamer: “Actually for the Metroid collaboration, we had help from Nintendo and they’re really friendly with us. But the concept of Dead or Alive as the best version of the game means Samus Aran or Metroid is something different.”

“That’s why we are not focusing on that in terms of the concept. This time she’s not playable. But Samus Aran will be shown in the game. She comes to help the player.” Imagine all of the crazy playground rumors about how to play as her that would spawn if we were living in the early ’90s. Oh, the torment.

Samus not playable in Dead or Alive 3DS [Eurogamer]

Filed under... #Dead Or Alive#DS#metroid#Team Ninja