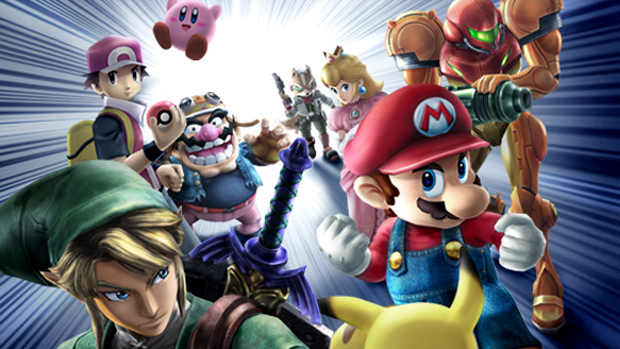 An arm injury that hurts us all

Masahiro Sakurai, the creator of both Kirby and Super Smash Bros., is currently battling with an arm injury caused by “calcific tendonitis” and it is hindering his ability to develop the Wii U and 3DS versions of the next Smash Bros. title.

In his Famitsu column, translated on Polygon, Sakurai mentions, “If this disorder lingers, or if it never gets fixed, there’s no telling what impact that would have on the project.”

Let us all wish Mr. Sakurai the speediest of recoveries so he can get back to creating one of the most anticipated games on the Wii U. Hopefully, with a fully working right arm he won’t feel compelled to add any more clone characters ever again.