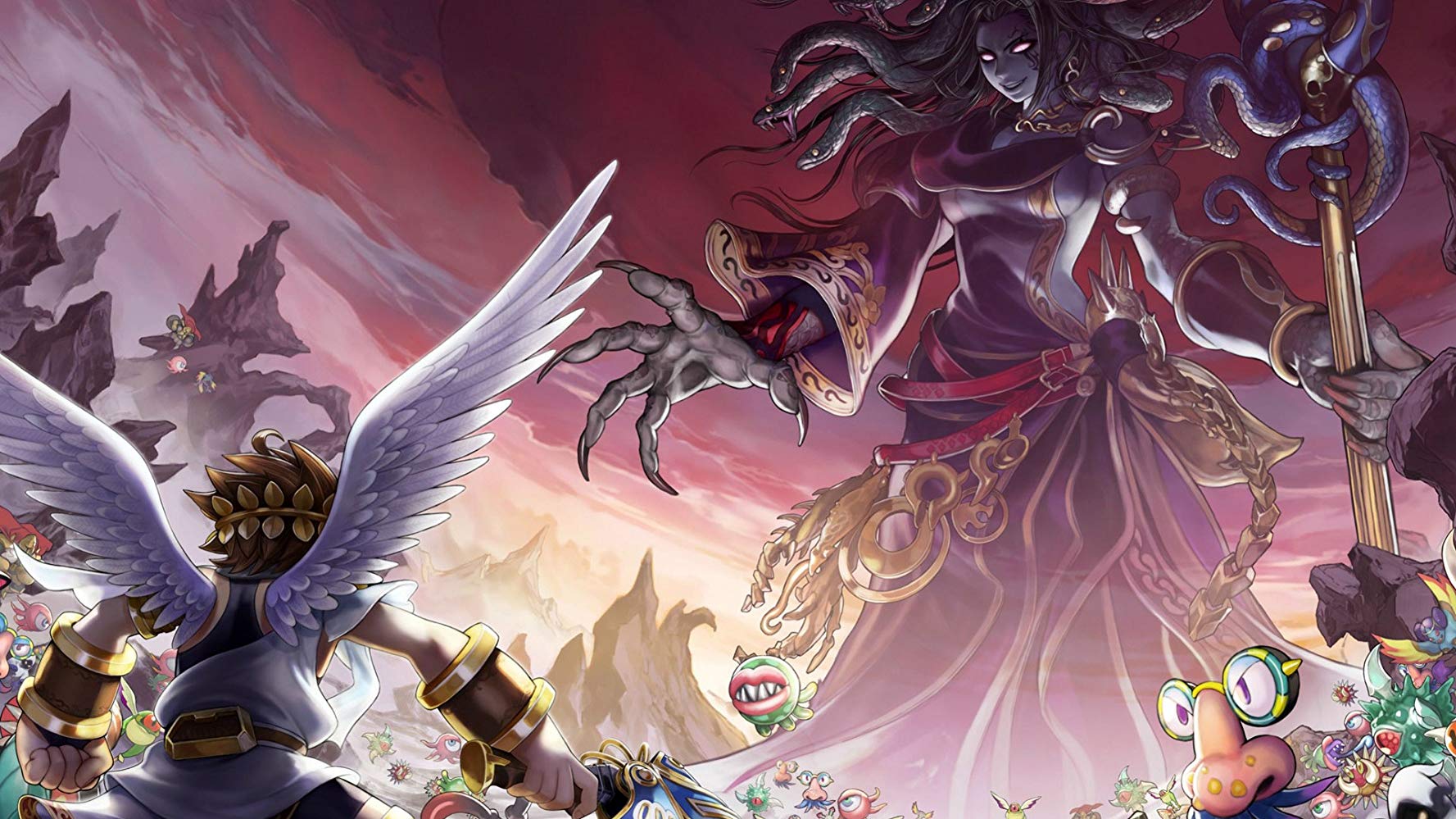 Kid Icarus: Uprising is one of the most fun games I’ve ever played. Sure it was unwieldy, especially with the default control scheme, but it was ambitious as hell and basically a playable Saturday morning cartoon. It was worth it. Its director and Smash boss Masahiro Sakurai should be proud. The thing is, he considers it to be so ambitious that it’s probably not ever going to happen again.

Speaking to Edge magazine, Sakurai once again espouses that creating the game pushed both his team and the 3DS hardware to its limit, noting that it was “close to becoming the most difficult project in [his] entire career.” He muses that the team couldn’t push the 3DS as far as they wanted at the start because it started off early into the lifecycle of the system, and that he “only found out” that the Circle Pad Pro was going to be a thing when Nintendo announced it to all of us. Killer!

Sakurai says that although folks want a modern port (on Switch), he “doesn’t think this will be possible.” Welp! Good thing my 3DS copy is still safe and sound and I have multiple 3DS units to play it with just in case one breaks down one day. That’s how deep I think when it comes to preserving this game.

Kid Icarus [Edge via Nintendo Everything]