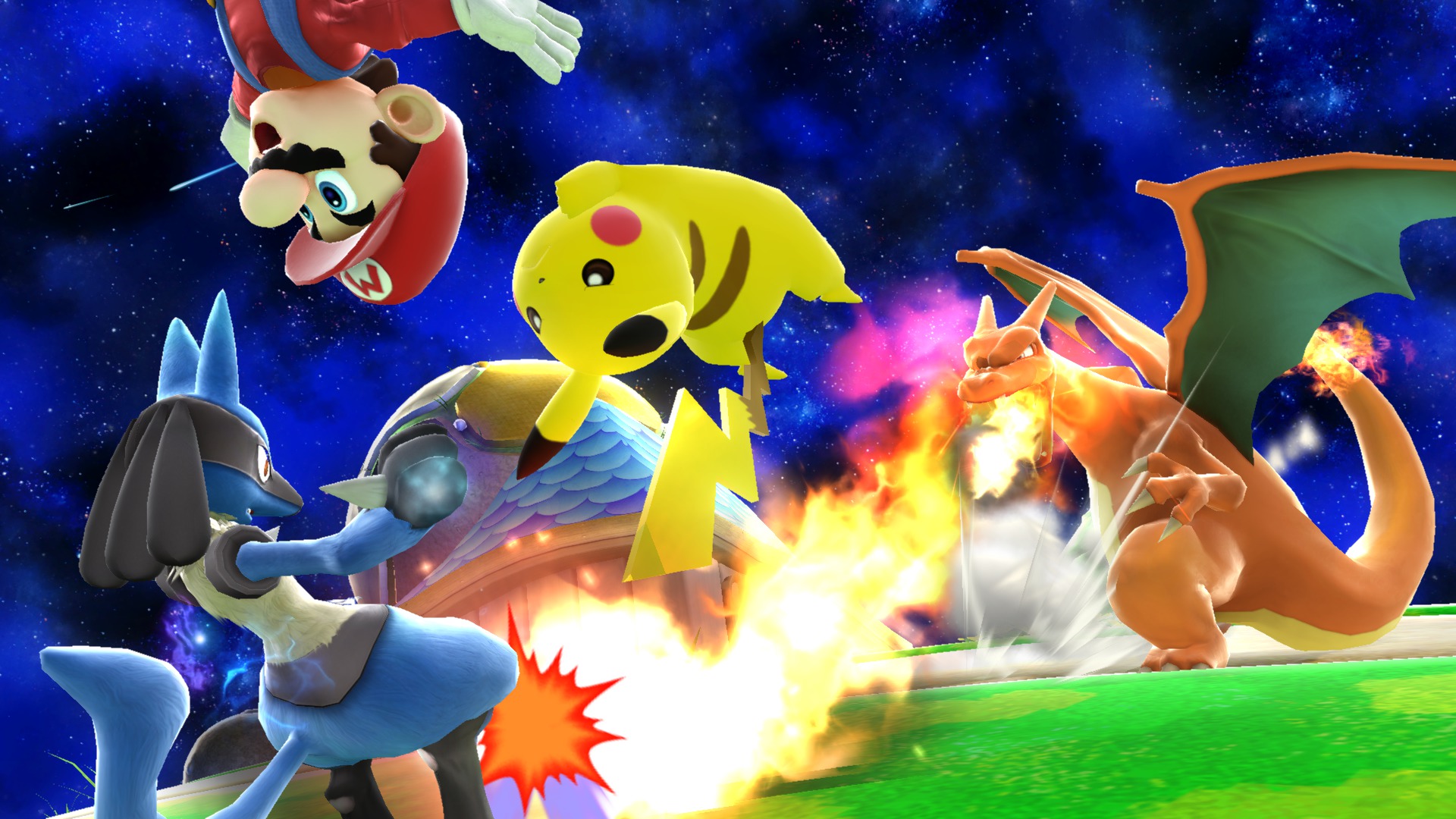 Pikachu is the only constant

Pokemon is such a massive property now, there are a ton of hoops to jump through. For one you have Nintendo and Game Freak, who both are part owners in The Pokemon Company entity. Then there’s the localization problems given the worldwide renown the series has, which Masahiro Sakurai had to also deal with during the creation of the new Super Smash Bros.

Sakurai, with Game Freak composer and director Junichi Masuda, muses on how difficult it was to manage voicework. He reminds us that because Smash utilizes the voices from the anime, they had to gather up a host of different actors rather than just resort to sound effects. Actors, mind, that are all different for each region save for one — Pikachu — who is played by Ikue Ōtani everywhere in the world.

You can find the transcript below, but it’s an fascinating case of how budgets can balloon up when so many properties are at stake.

Sakurai: I thought it’d be good if we could release Smash in North America and Europe at the same time, but it turned out to be very difficult because of the voices for individual Pokémon.
Masuda: The voices for Pokémon?
Sakurai: That’s right. Unlike the mainline games, Smash uses the voices from the anime, and in Europe the same Pokémon will have a different voice actor in each country.
Horii: Is that so?
Sakurai: Since there were so many, I couldn’t fit them all in…
Masuda: And you needed to have all the voice actors record their lines…
Sakurai: So I had to wait for all the recordings to come back…
Masuda: That’s pretty difficult. But Pikachu, at least, shares the same voice actor across the world.
Sakurai: Even in all versions of the anime, it’s Ikue Ōtani, right?
Masuda: That’s right. Pikachu is the only Pokémon that’s like that. We did that so the name “Pikachu” would be universal in every region of the world.