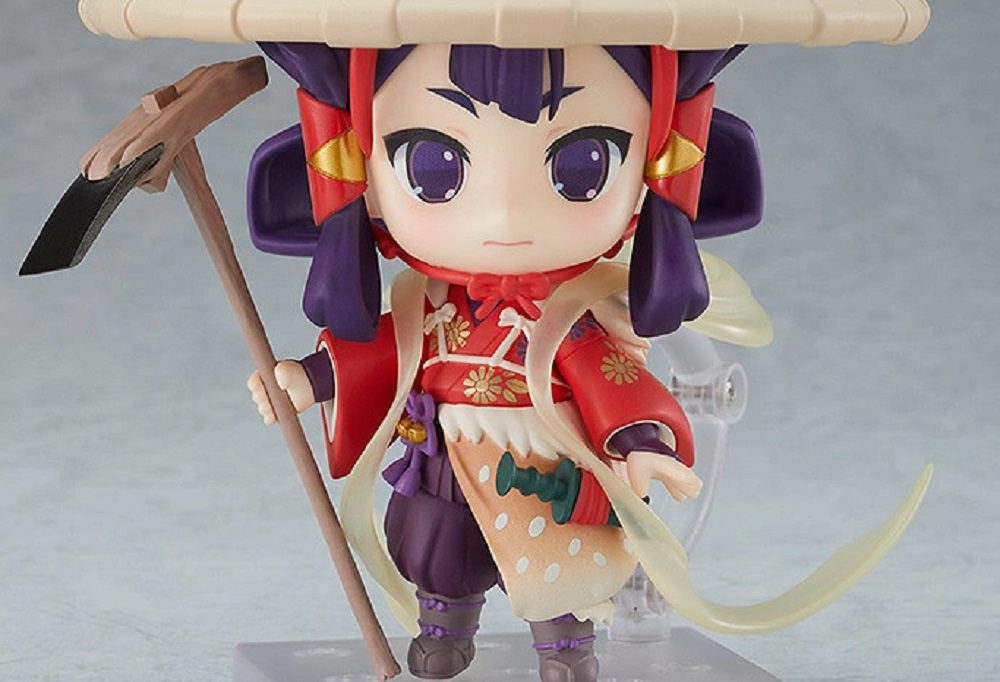 The adorable but mischievous Princess Sakuna, titular star of farming RPG Sakuna: Of Rice and Ruin is definitely making her presence felt here and there. We recently reported on the harvest goddess’s new Pop-Up Parade figurine, as well as her crossover appearance in Story of Seasons: Pioneers of Olive Town, and this week brings news of both a new toy and a second guest appearance. You love to see it!

First up, Good Smile Co. has announced that Sakuna will be joining the mammoth ranks of the merch-producers super-cute Nendoroid line of figurines. Sakuna’s Nendoroid stands a typically dinky four inches in height and comes complete with two face plates — a totes adorbs smile and a grumpy “I’m working” face — and additional accessories such as her kasa field hat, a rice bowl, a fox mask, a scarf and her friendly companion, Tama. Check her out in the cute images below. 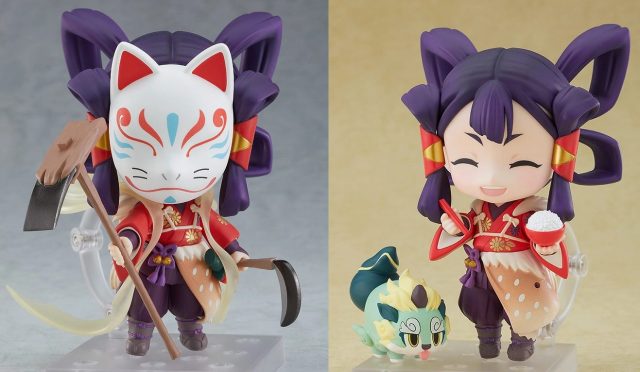 If you fancy a teeny Sakuna of your very own, then pre-orders are open now on the official Good Smile Co. website and other retailers, priced at ¥6,800 (or roughly $60 USD), not including shipping or any potential customs charges. Pre-orders will remain open until September 30, with Sakuna expected to arrive on your bookshelf in May 2022.

In Sakuna’s second piece of news, the hard-working, hard-playing goddess will be making a guest appearance in Studio HG’s “rouge-lite core-action” Nintendo Switch release Metallic Child. Studio HG did not offer details as to how the crossover will work, but the event will kick off on September 16. A cool piece of artwork, which you can check out above, was released to announce the news. 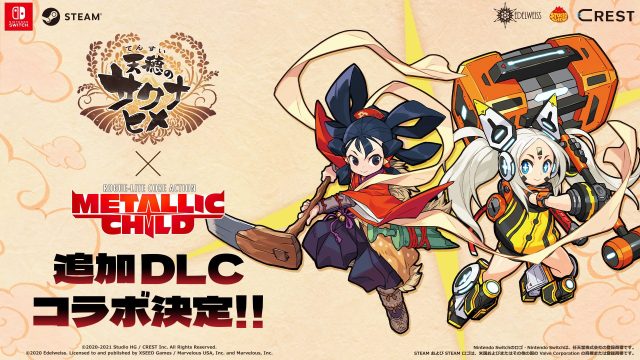 Sakuna: Of Rice and Ruin — available now on PS4, PC, and Nintendo Switch — launched in November 2020 to an admittedly modest reception. Thanks to its cheerful cast of characters, classical style, and interesting, genre-blended gameplay, Sakuna would still find a dedicated following and, eventually, pass the one million sales mark. While no DLC is planned for the game, Edelweiss has noted its interest in a possible sequel in the future.