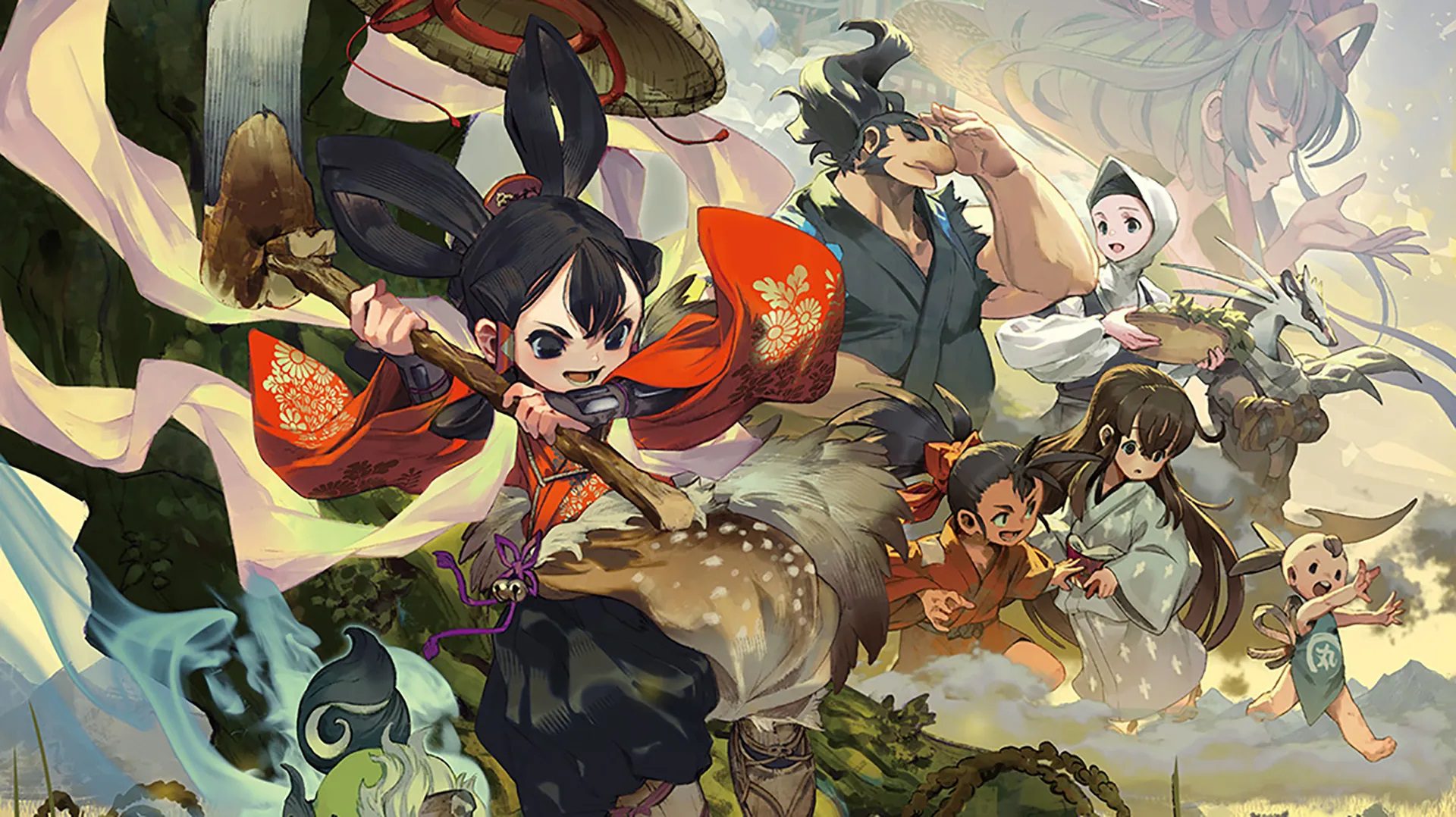 The spoils of the harvest

It’s the little farm that could. Marvelous has announced, (via its latest earnings report), that mystical farming/adventure game Sakuna: Of Rice and Ruin is just a little short of hitting the one million sales milestone, having harvested over 950,000 shipments and digital sales since its 2020 launch on PS4, PC, and Switch.

Developed by studio Edelweiss, Of Rice and Ruin sees a mischievous and carefree Harvest Goddess exiled to the troubled Hinoe Island, where she is tasked not only with taking care of the people’s agricultural demands, but also defending them from attack by an army of ravaging monsters and demons. All in a day’s work for a sweetie-pie with a rake, right?

As Sakuna fights off those who would do the villagers harm, she will come to know trusted friends and allies. In turn, she will increase her bountiful harvests and help bring Hinoe Island back to prosperity, all while learning just a little more respect and responsibility than in her formative, hell-raising days. Of Rice and Ruin is by no means a perfect game, but it has won players over with its genre-blended gameplay, delightful art, and infectious spirit.

Edelweiss has already expressed interest in developing a sequel, and should Of Rice and Ruin‘s sales continue to rise, that endeavor would be inevitable. As the old saying goes: “If you plant seed in the field of gaming, fruit will grow and one million people will eat it and say ‘I enjoyed that, despite its flaws.'”