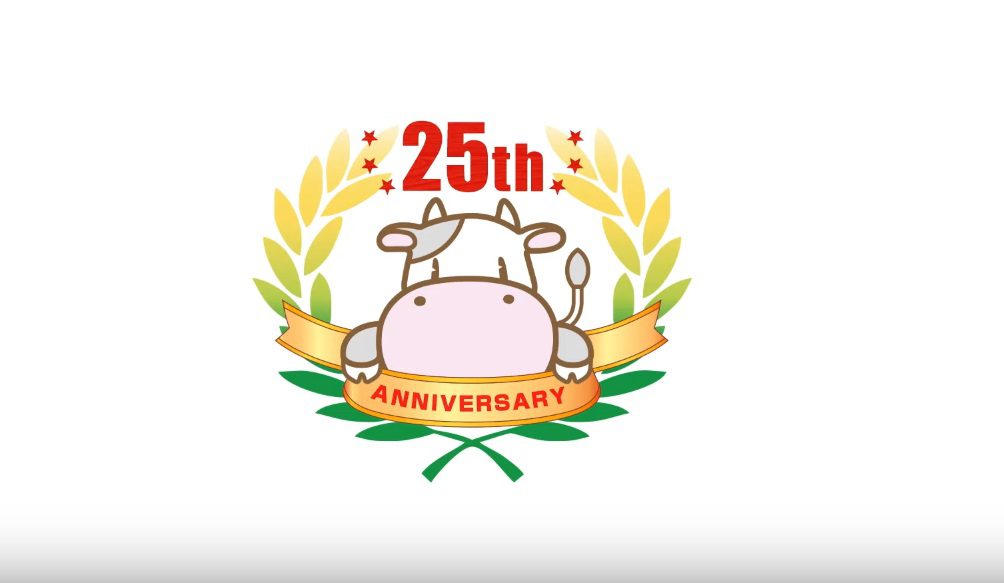 It’s harvest day for the citizens of Mineral Town

[Update: XSEED has confirmed that Story of Seasons: Friends of Mineral Town will launch on PS4 and Xbox One in Europe October 15, with North America to follow on October 26.]

Publisher XSEED and developer Marvelous! released a wagonful of news related to its cutesy farming franchise Story of Seasons. The news was revealed in part to celebrate the series’ 25th anniversary, which dates all the way back to the series birth in 1996, as the genre-defining SNES release Harvest Moon. A cute video recalls every title in this beloved series.

First up, Story of Seasons: Friends of Mineral Town has been given a Japanese release date. This remaster of the 2003 Game Boy Advance classic — already available on Nintendo Switch and PC platforms — will launch in the east on Xbox One on October 27, with a PS4 port to follow on November 25. While a localization date was not confirmed, Marvelous Europe intends to see Friends of Mineral Town arrive on western shores within a similar time frame.

The next crop of news refers to another Nintendo Switch release, Story of Seasons: Pioneers of Olive Town, which will finally see a PC port in just a fortnight’s time. The colorful title will hit the Steam platform on September 15, priced at around $40, though pre-order customers can save themselves a few bucks by picking up the title early. Additionally, a special “Expansion Pass Set” includes a copy of the base game and all incoming DLC for $51. Pre-orders are now live. 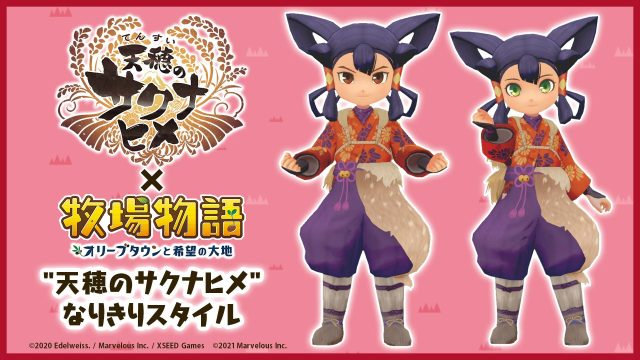 And speaking of DLC, Marvelous also revealed that Pioneers of Olive Town is getting a cute crossover with another digital farming adventure, Sakuna: Of Rice & Ruin. As of September 15, players will be able to purchase new skin styled after the adorable harvest goddess herself. Princess Sakuna’s Heavenly Garb will be available to purchase until March 2022, when it will be removed from the Story of Seasons: Pioneers of Olive Town store.

You can check out the full Japanese Story of Seasons anniversary presentation right here. It seems that regardless of your chosen platform, there will be some chilled-out Story of Seasons action heading your way soon. After all, a farmer’s work is never done. Just remember to keep those fences built high… Those foxes can be pretty darn sneaky.