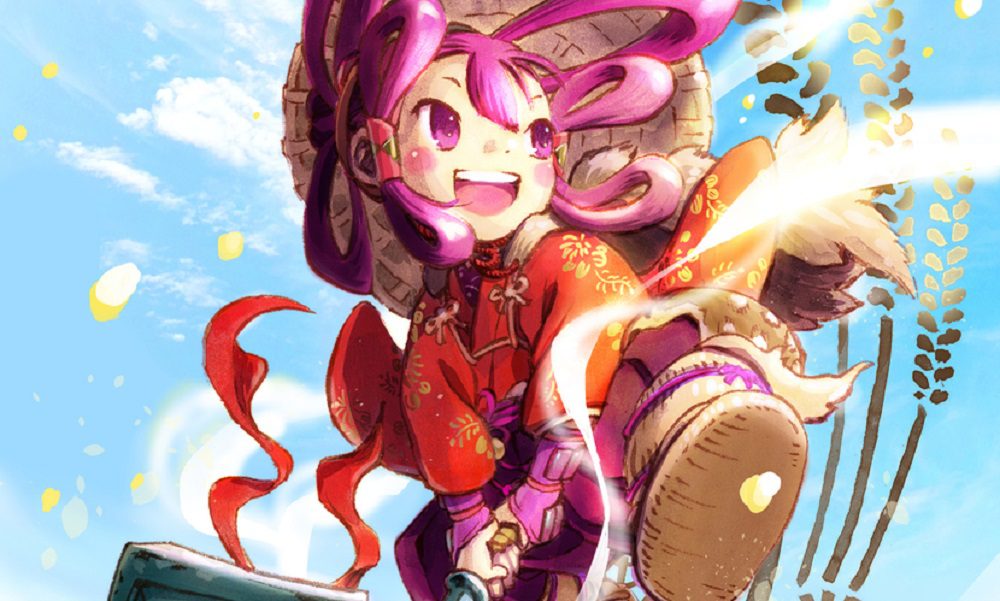 Further adventures of the harvest goddess

Sakuna: Of Rice and Ruin is proving to be quite a successful IP, despite the brand’s humble origins — the mystical farming adventure recently announced that it managed to accrue over one million sales, and has launched a fun merchandising line, which includes Nendoroids, figurines, a spin-off novel, and now, a new digital manga adaptation.

Launching in Japan on November 26, Sakuna: Of Rice and Ruin – Gods of Ikusadatara will tell of the mischievous harvest goddess’s further exploits within Hinoe Island. The story, penned by Jiji & Pinch, will see Sakuna encounter mysterious twin babies while out toiling in the fields, a discovery that will ultimately lead her on a brand new adventure. Publisher Marvelous will be on-hand to ensure the manga stays true to Sakuna’s… erm… roots. No pun intended.

Sakuna: Of Rice and Ruin – Gods of Ikusadatara is one of a number of free digital manga being released to celebrate the 10th anniversary of publishing platform Hero. Unfortunately, it appears at this time that the Sakuna manga will only be launched in Japanese, but hopefully, a translation will eventually arrive — either via official localization or the tireless work of the fansub community.

As for the game itself, developer Edelweiss previously noted that there are no plans for any future DLC. But with the title’s impressive sales and this continued marketing drive, it seems a given that the harvest goddess will eventually return. 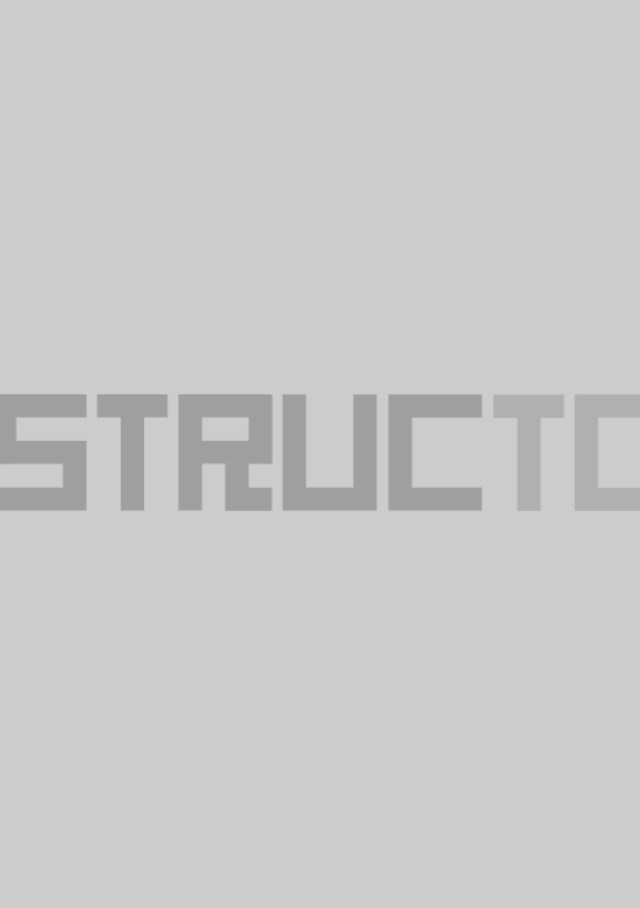