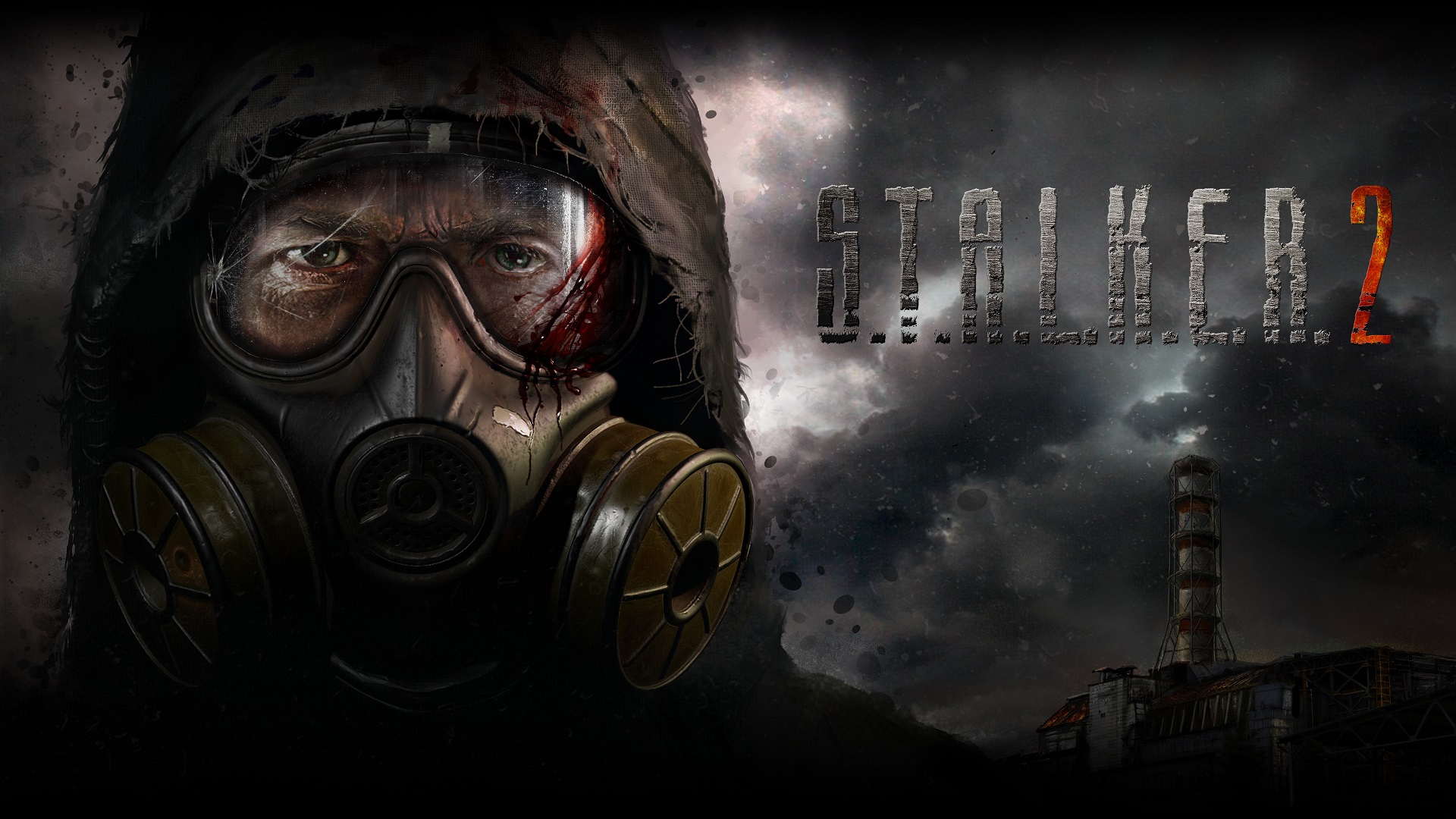 A New Year’s surprise for everyone

S.T.A.L.K.E.R. developer GSC Game World isn’t really ready to talk about the sequel, apart from the fact that it exists and it’s tentatively set to release next year. However, a business partner is willing to spill the beans.

On New Year’s Eve, Epic published a big list of upcoming games that are built on Unreal Engine. S.T.A.L.K.E.R. 2 was included despite GSC Game World never independently divulging that information. Epic has since edited its post to omit S.T.A.L.K.E.R. 2, but the game’s subreddit dutifully captured a screenshot.

The previous S.T.A.L.K.E.R. games used the X-Ray Engine, which GSC made itself. However, the most recent of those titles released in 2010. It’s certainly outdated and would require a significant overhaul, likely a major factor in the decision to move to one of the most high-profile and well-supported engines available.

GSC also points out that switching to Unreal Engine will make modding more accessible. S.T.A.L.K.E.R. has continued to live on largely because its community keeps creating mods. That trend probably won’t die with the sequel, so Unreal Engine should make it easier on everyone.