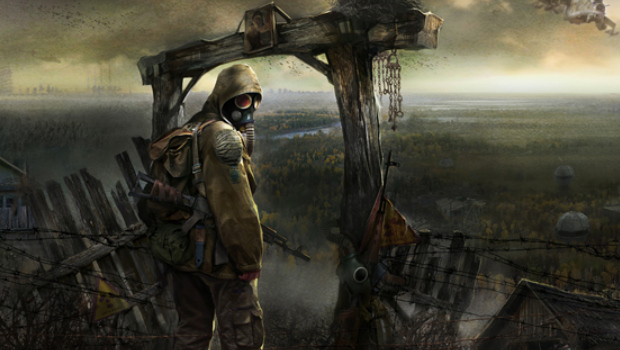 S.T.A.L.K.E.R. 2, sequel to one of the most tense and hardcore shooters on PC, will be adopting the controversial “always-on” DRM scheme. Following in Ubisoft’s tracks, GSC Game World will demand a constant online connection to verify copies of the game aren’t stolen.

“Protection from piracy? Part of the content will be located on the server and downloaded as the game progresses. Permanent internet access is required,” revealed studio head Sergey Grigorovich in an interview. “Text information, code and quests will be loaded through that connection.

“Software piracy is an issue for us, we try to fight it, but within reason. If people can not afford a licensed version, it is to our advantage if they download a pirated copy, and then want to buy a license. In Ukraine, there are different products that people love so much that they buy a license in principle. We want to create just such a product.”

Getting people to love your game enough to buy a license is going to be harder when you put in DRM with a known history of pissing off large chunks of the audience. I can’t say it fosters much love when I need to keep “checking in” with a company, like a criminal on parole.