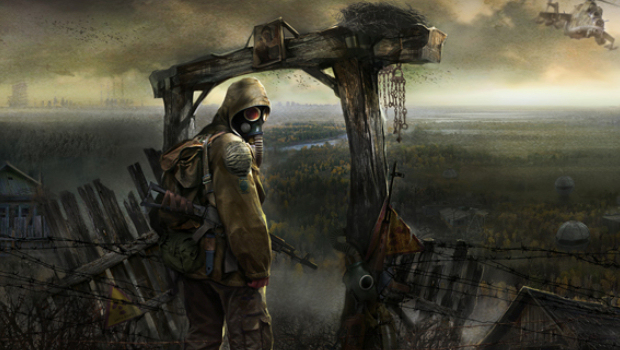 [Update: Bourkovski is not in the employ of GSC, instead saying he is a friend of the company. His Tweet confirming closure stories was deleted, but he still says he has been told the studio’s been shut down. That said, he’s asking everyone to wait for the OFFICIAL word. Hopefully we’ll know one way or the other soon.]

Dreadful news for S.T.A.L.K.E.R. fans — the game’s long-awaited sequel has officially been canceled, and developer GSC has shut its doors. The news comes directly from game director Dimitri Bourkovski, who Tweeted the information earlier today.

News of the studio’s closure was first found on Ukrainian news site UkraNews, but GSC denied the report. However, that denial was soon deleted, only to be followed with a confirmation from Bourkovski.

I only very recently got into S.T.A.L.K.E.R. and was really looking forward to the sequel. I find Eastern European game development fascinating and it’s terrible to see one of the better known studios bite the dust so quietly. Thanks for the S.T.A.L.K.E.R. series, and best to luck to everyone involved.