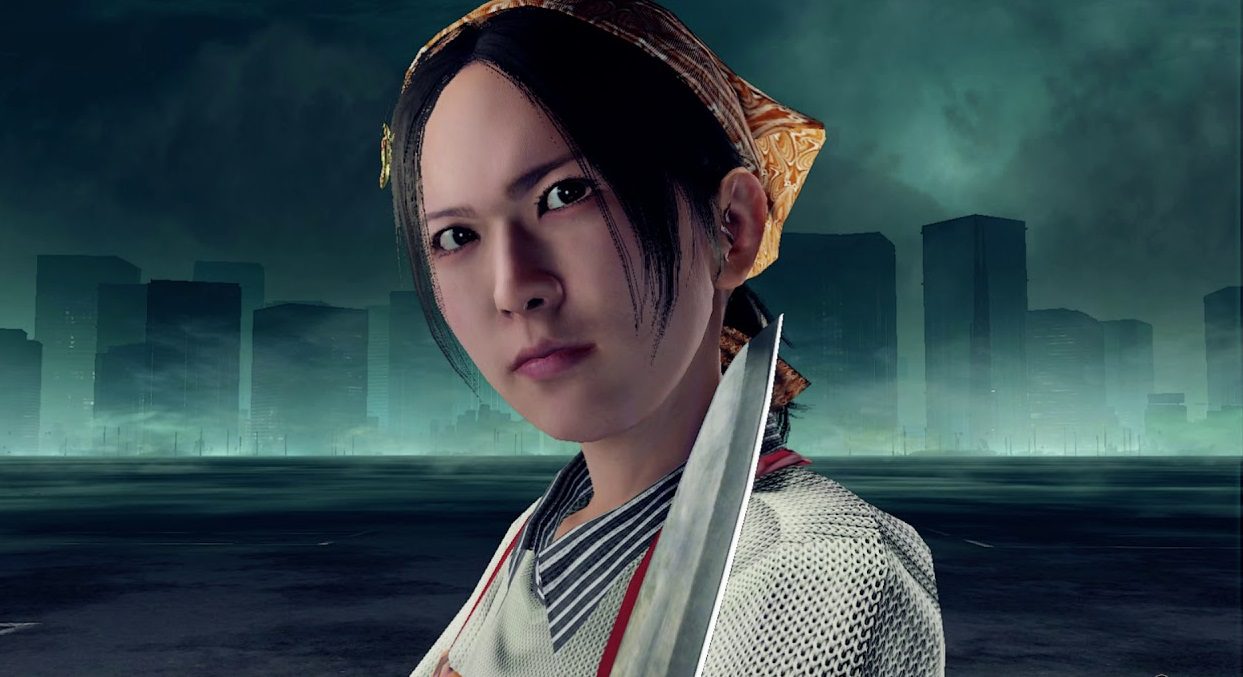 Ichiban Kasuga to return in ‘Yakuza 8’

Ryu ga Gotoku Studio, (also known as “Team Yakuza”), sat down with Japanese publication Weekly Famitsu to discuss various aspects of the studio’s output — from its recent staff restructure, to its recent releases, upcoming sequels, and, perhaps most intriguingly, new titles that will actually take place *gasp* outside of the Yakuza/Lost Judgment universe!

Among the tidbits transcribed from the interview by Gematsu, (with an assist from the ever-ready Ryokutya2089), is news that the next Yakuza title will see the return of Yakuza: Like a Dragon protagonist Ichiban Kasuga, as the loveable ne’er-do-well continues his story in a new game set “several years” after the events of the 2020 action-RPG. This is news that was well received by many Yakuza fans, as Ichiban did a fantastic job at filling the snakeskin shoes of Yakuza‘s long-time protagonist Kazuma Kiryu. More adventures from the crazy-haired reprobate are welcome.

As previously mentioned, some of the most interesting news from the interview concerns new titles that are set outside of the Yakuza and Lost Judgment universe. This is a territory rarely ventured by Ryu ga Gotoku, save for the 2018 anime adaptation Fist of the North Star: Lost Paradise.

The studio seemingly did not offer much in the way of details pertaining to these new releases, so we’ll have to wait and see whether they fall in line with the tried-and-tested brawler/adventure action that is the Ryu ga Gotoku trademark. Let’s not forget that the developer also coded Virtua Fighter 5 Ultimate Showdown for Sega earlier this year, so the studio clearly has the capabilities to produce an excellent fighting game.

Recently celebrating its 10th anniversary, Ryu ga Gotoku Studio underwent a personnel shakeup, which saw the departure of Yakuza series creator and game director Toshihiro Nagoshi, as well as producer and 25-year Sega veteran Daisuke Sato. Both visionaries expressed confidence in the studio’s future, which is now in the capable hands of writer and Yakuza Kiwami producer Masayoshi Yokoyama.

Here’s to another decade of bicycle-breaking, sign-smashing, nightclub-wrecking adventure, peppered with the delightful comedy and warm characterization that makes Ryu ga Gotoku’s output so appealing.

Yakuza 8 set several years after Like a Dragon [Gematsu / Ryokutya2089]