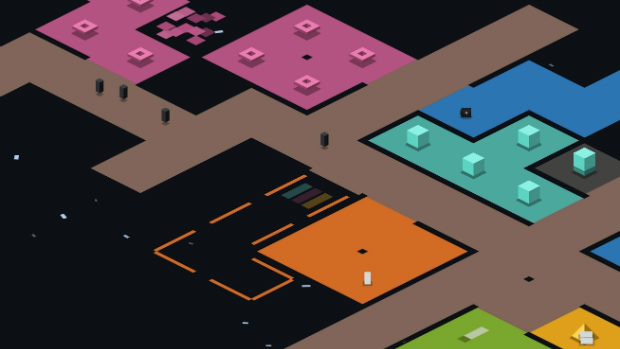 Rymdkapsel, the tetromino-based space station building strategy game with a Swedish name, originally released in May of last year on PlayStation Vita, and has since made the rounds onto Android and iOS. Early last month we heard that it would be coming to PC this month, and it looks like it will just barely stick to that.

It is set to release on Windows, Mac, and Linux on January 30, which is apparently a popular date for quirky indie games. Rymdkapsel will sell for $7.99 on Steam or DRM-free through the Humble Store, with a 10% launch window discount.

The PC version features a couple of new modes to play with. Plus Mode boasts new monoliths to unlock and play with, but I’m personally more interested in Zen Mode, which allows players to build a space station and listen to the music without having to worry about pesky enemies coming to destroy everything.