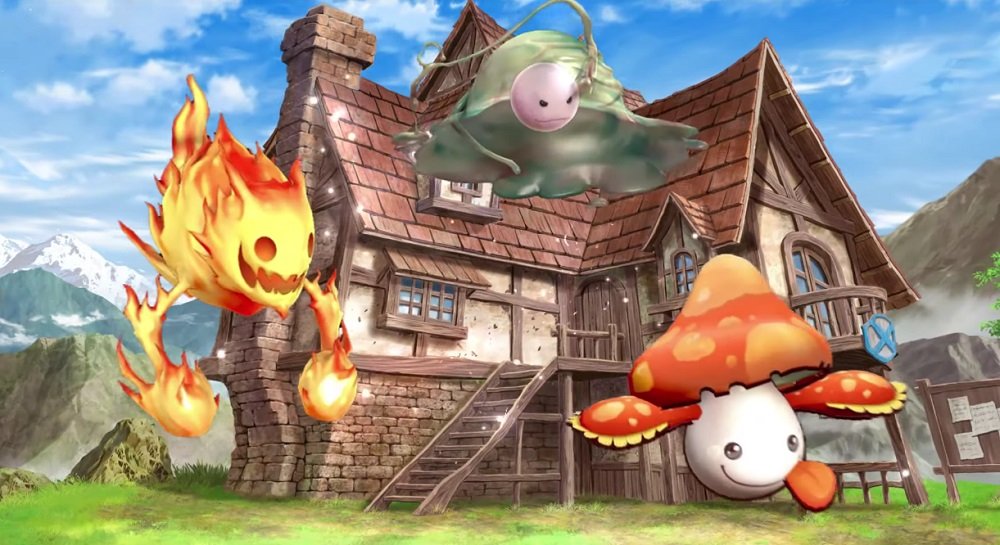 Japanese publisher Marvelous delivered upon its promise to offer up more info on its upcoming fantasy sequel Rune Factory 5 yesterday, dropping a short trailer for the game, first announced way back in February of this year.

While the new video doesn’t feature any gameplay footage, it does show off several designs for some of the wild creatures players will encounter during their time spent cultivating crops and exploring the countryside. The trailer ends with the silhouetted figures of Rune Factory 5’s lead male and female protagonist, but I guess you’ll have to wait a bit longer to see them in the flesh, so to speak.

Also noted, players with save data from the incoming Rune Factory 4 Special will be able to unlock a character crossover in Rune Factory 5. So that’s a fun bonus. Rune Factory 5 is scheduled for release on Nintendo Switch in 2020.