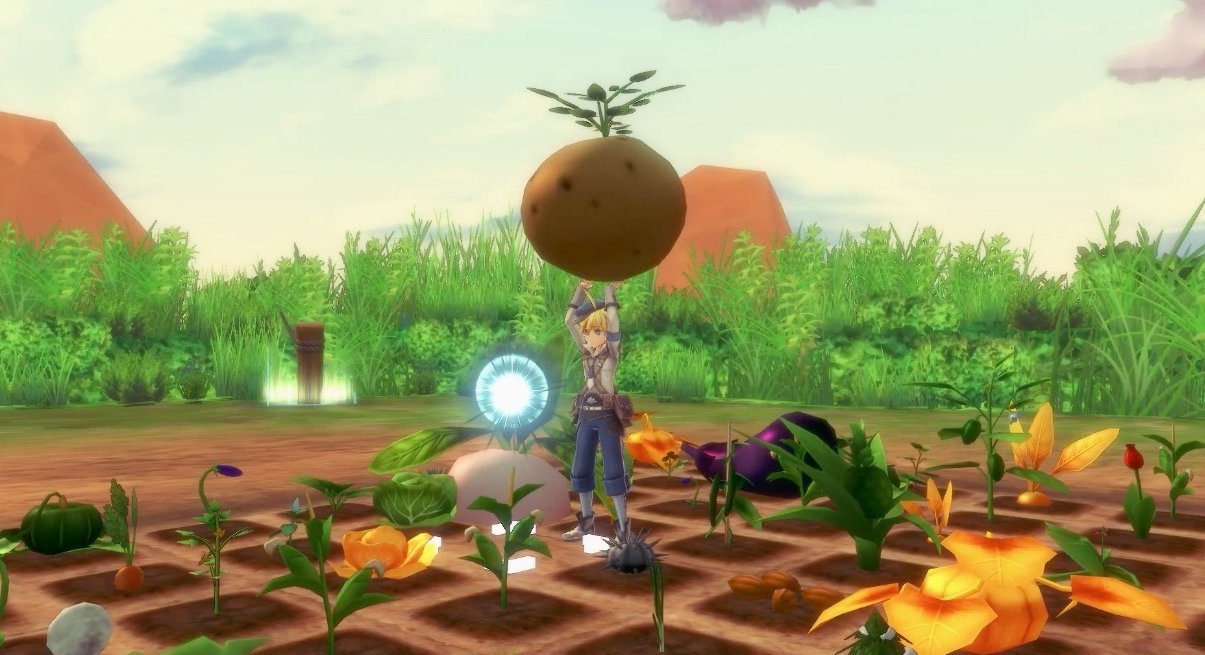 Seriously, these colors are bright

It has been more than a year since we first got word that Rune Factory 5 was in development for Nintendo Switch, and during today’s Partner Mini Direct, we were given our first look at the 2021 title. All the staples of the spin-off series are here. There are still crops to grow, monsters to fight, fish to catch, and partners to woo.

In Rune Factory 5, you play as an amnesiac who’s asked to become a peacekeeping ranger and tasked with keeping the local town safe from the various monsters that roam the expansive world. You can tame these monsters, or team up with the townies to take them down. In one of the features new to Rune Factory 5, you’ll be able to perform combo attacks with your allies. According to a press release from Xseed, that’s just one of the new features in store for players.

Rune Factory 5 will launch exclusively for Nintendo Switch next year with Japan getting its hands on it first next Spring.