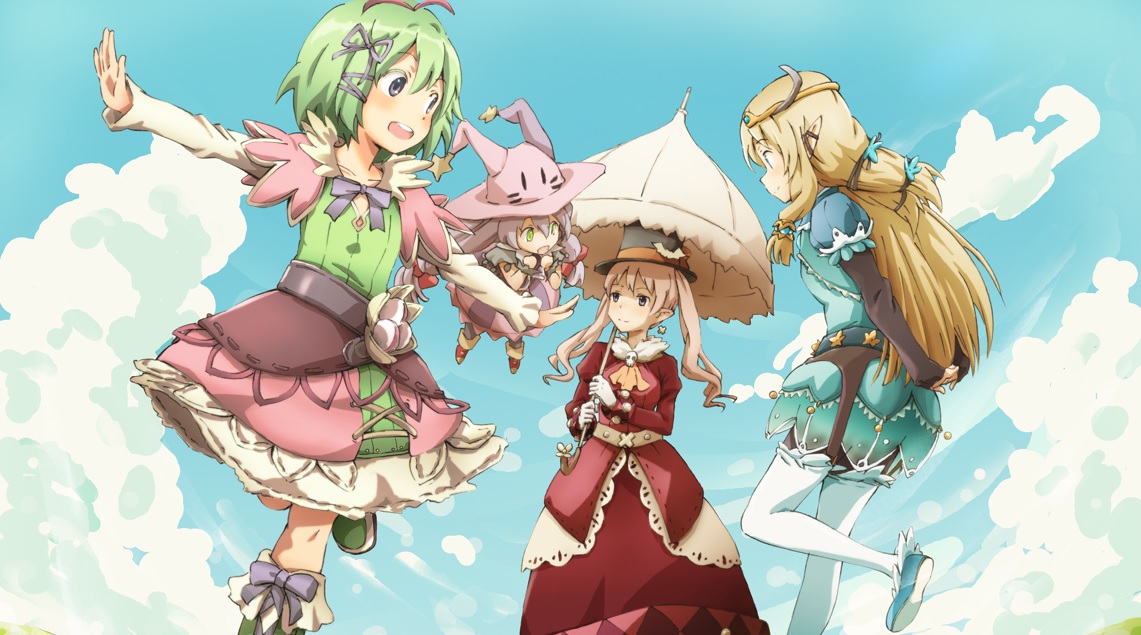 It seems Rune Factory 4‘s trip across the pond was postponed more so than cancelled, and the role-playing game will be turning up on European shores fairly soon.

Speaking with Siliconera, XSEED vice president Ken Berry confirmed the company plans to publish the title across Europe in the near future. It will be a digital-only release in the region.

XSEED was cagey about announcing the localization too soon. Berry said “fans in Europe have suffered enough with one cancellation already, so we didn’t want to announce anything until the game passed certification.”

A different team is handling the programming for the European release, as the original developer Neverland went bankrupt and closed its doors late last year.