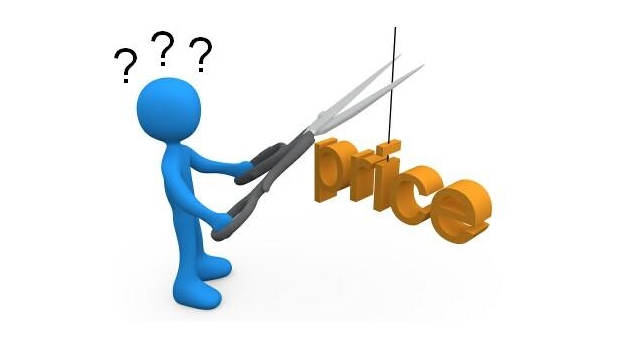 There’s only one system hanging on now. One system that refuses to drop its price like everyone else is doing. It’s that darn Wii, and so far Nintendo has been denying it will be giving a price drop any time soon. However, Kotaku is reporting that they’ve uncovered a Walmart ad that has information on it that says a “rollback” for the Wii will be coming the first week of October. No price was mentioned. I believer that “rollbacks” are Walmart’s term for a price cut so if this is true we should be seeing a lower price on the Wii far sooner than anyone expected.

The Wii’s sales have been slumping, although this past month Nintendo continued to sell the most systems, so maybe Nintendo is planning to reignite the sales with this cut. They also have New Super Mario Bros. and Wii Fit Plus landing, so a price cut could really propel their sales numbers back to printing money levels. Nintendo has responded by saying they don’t respond to rumors and speculation. Would a price cut get you to pick up a Wii? That Metroid Prime Trilogy has been beckoning you, hasn’t it?