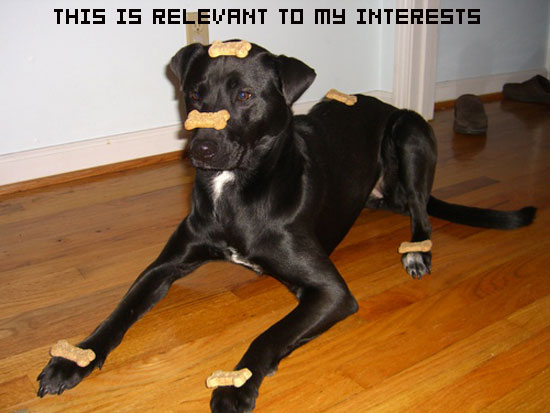 With the death of HD-DVD, rumors regarding a possible Xbox 360 price drop, and the recent psuedo-confirmation of a Blu-Ray addition to the 360 something had to be up over at Microsoft HQ. It appears that soon, if the rumors are to be trusted, Microsoft will be dropping their 20GB Xbox 360 model in favor of a 60GB default hard drive bundled system.

Now bear with me for a moment as I rampantly speculate, but considering the possible price drop, Blu-Ray addition, switch to a larger hard drive, and rumored new SKU it seems as if Microsoft is planning on introducing a new bundle of some kind.  Now consider all these factoids in the context of Sony’s recent reintroduction of their 80GB PS3 model (with Dualshock 3) as their newest bundle and Microsoft creating a new bundle seems like a forgone conclusion.

Granted, these are rumors, but the writing is on the wall at this point and it doesn’t seem like a stretch to assume that soon we’ll be hearing about a new bundle trundling it’s way out of Microsoft.

[Via Engadget — Thanks, Ross and PowerGlove]