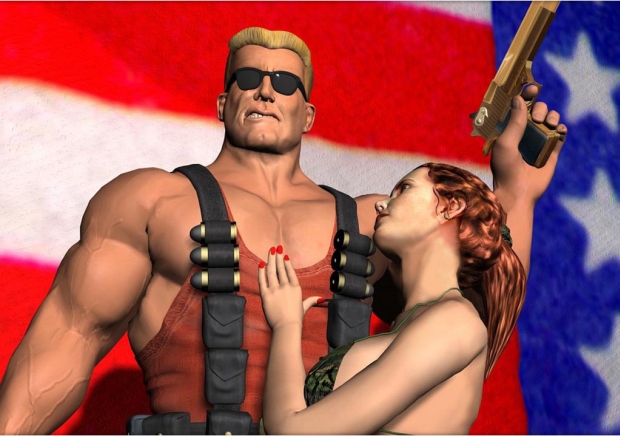 Shacknews has learned from a reliable source that 3D Realms and Apogee have both been shut down. Their source stated that the companies have been shut down due to “funding issues.” Employees from both companies are said to have already been let go. This news means that Duke Nukem Critical Mass, Chain Reaction, Proving Grounds, and more importantly, Duke Nukem Forever are now in limbo, if not completely canned.

Apogee was brought back to life last July and was working on the DS and PSP version of some new Duke Nukem games, which they showed off during GDC 09. As for Duke Nukem Forever, the last we saw of that was on the Jace Hall Show.

We’re looking into the matter and we’ll bring you more info as this develops.

[Update: We got in touch with MMPR, the PR firm for Duke Nukem Triology. Here’s what they had to say on the matter:

“Deep Silver and Apogee Software are not affected by the situation at 3D Realms. Development on the Duke Nukem Trilogy is continuing as planned.”

So Apogee is still alive and kicking and no one from Apogee has been laid off.]