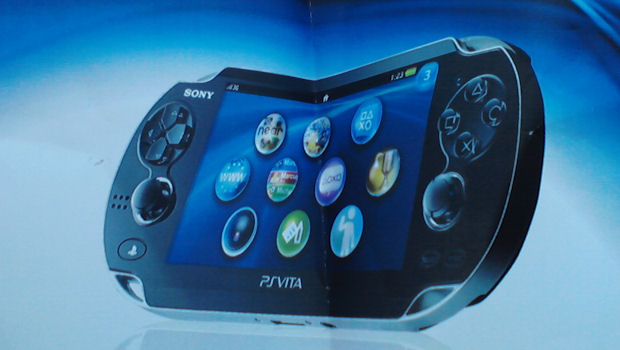 We’re a week out from E3, but that doesn’t mean the rumors have to stop just yet. According to a supposed E3 fact sheet, Sony’s PSP successor, codenamed NGP, is going to be known as the PS Vita.

Yes, it sounds like something you’d call a bottle of overpriced posh water.

Sony’s E3 press conference is going to happen on June 6, where it’s expected we’ll get the final look and name of this thing. Sit tight until then!