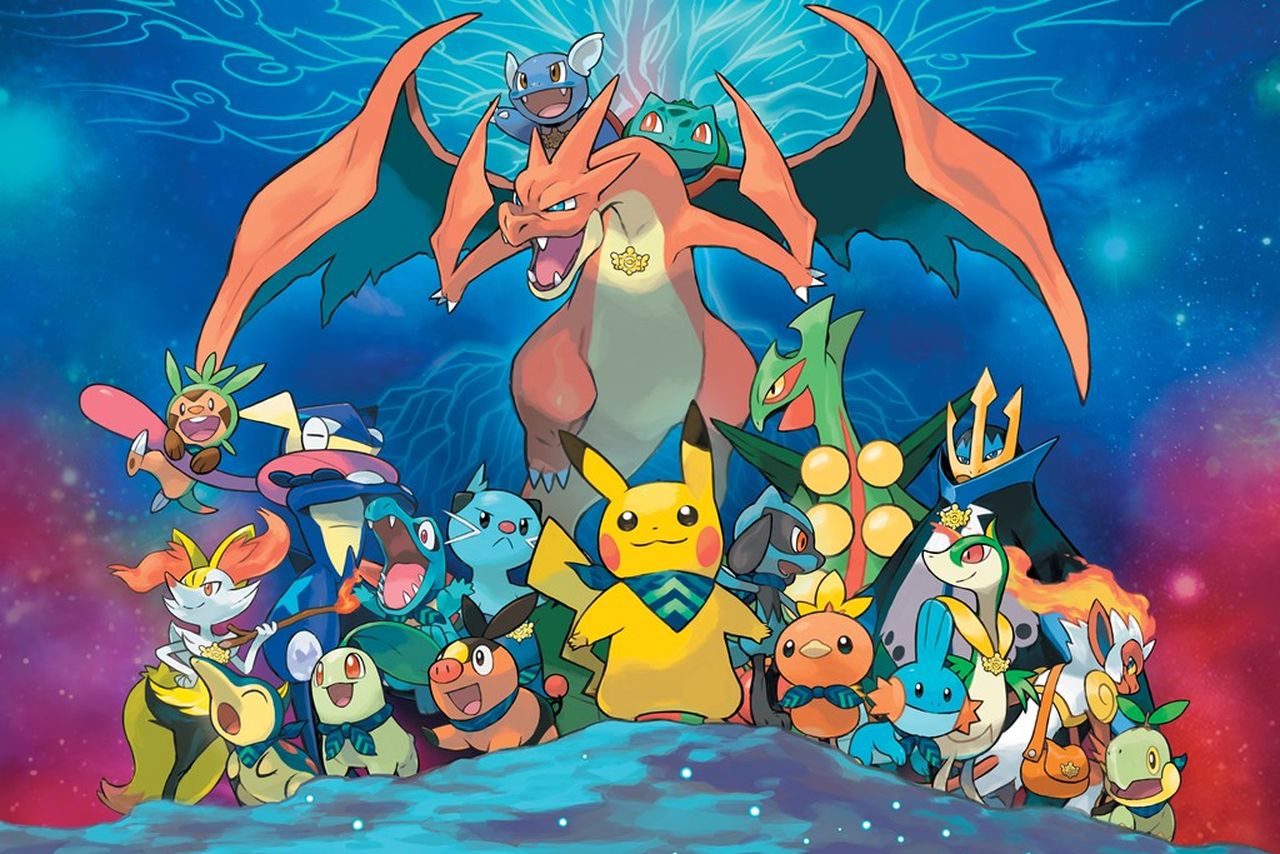 With the successful launch of Pokemon Sun and Moon, it looks like Nintendo and Game Freak are shifting their priorities to the future of the series. According to a rumor posted on Eurogamer corroborated by multiple sources, Pokemon Stars will mark the debut of the series on a home console. The game will be a Switch port of the existing Sun and Moon with obvious changes that previous third versions of Pokemon games have had (like Yellow or Crystal).

The Switch port will feature higher resolution assets along with trade support to the 3DS via the Pokemon Bank app. While the release date won’t coincide with the launch of Nintendo’s new console, the game should be arriving before the end of 2017. I can definitely see why Nintendo didn’t want this information out before the launch of Sun and Moon, because I’m now dead set on waiting.

I’ve wanted a full console Pokemon game for as long as I can remember. I appreciate the portability the Game Boy brought to the table, but seeing those creatures on a larger screen and with almost realistic proportions would make me so happy. The last speck of childhood wonder in me could whisk away happy.