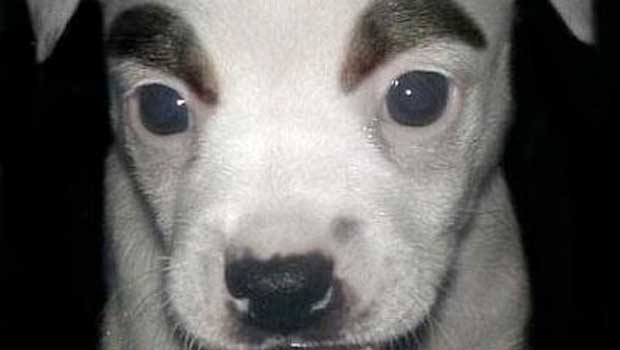 Next week at E3, Nintendo is expected to reveal its Nintendo 3DS hardware to the world, and with it the first batch of software.

According to our sources, Nintendo has been quietly wooing developers and publishers with a handheld 3D demo of its popular franchise, Animal Crossing. Word has it that the game will be revealed next week as a launch title for Nintendo’s handheld. When contacted with a request for comment, Nintendo’s response was as expected: “Nintendo does not comment on rumors or speculation.”

As a launch title for the 3D, Animal Crossing seems like a fair bet. The DS title, Animal Crossing: Wild World, was a massive success; as of March 2008, Nintendo said the title had sold 9.53 million copies worldwide. The publisher even bundled the game with the Nintendo DS in 2006.

Nintendo’s E3 press conference takes place on Tuesday, June 15 at 9am Pacific. We’ll be there, so keep your eyes peeled for next week’s live coverage of the event.