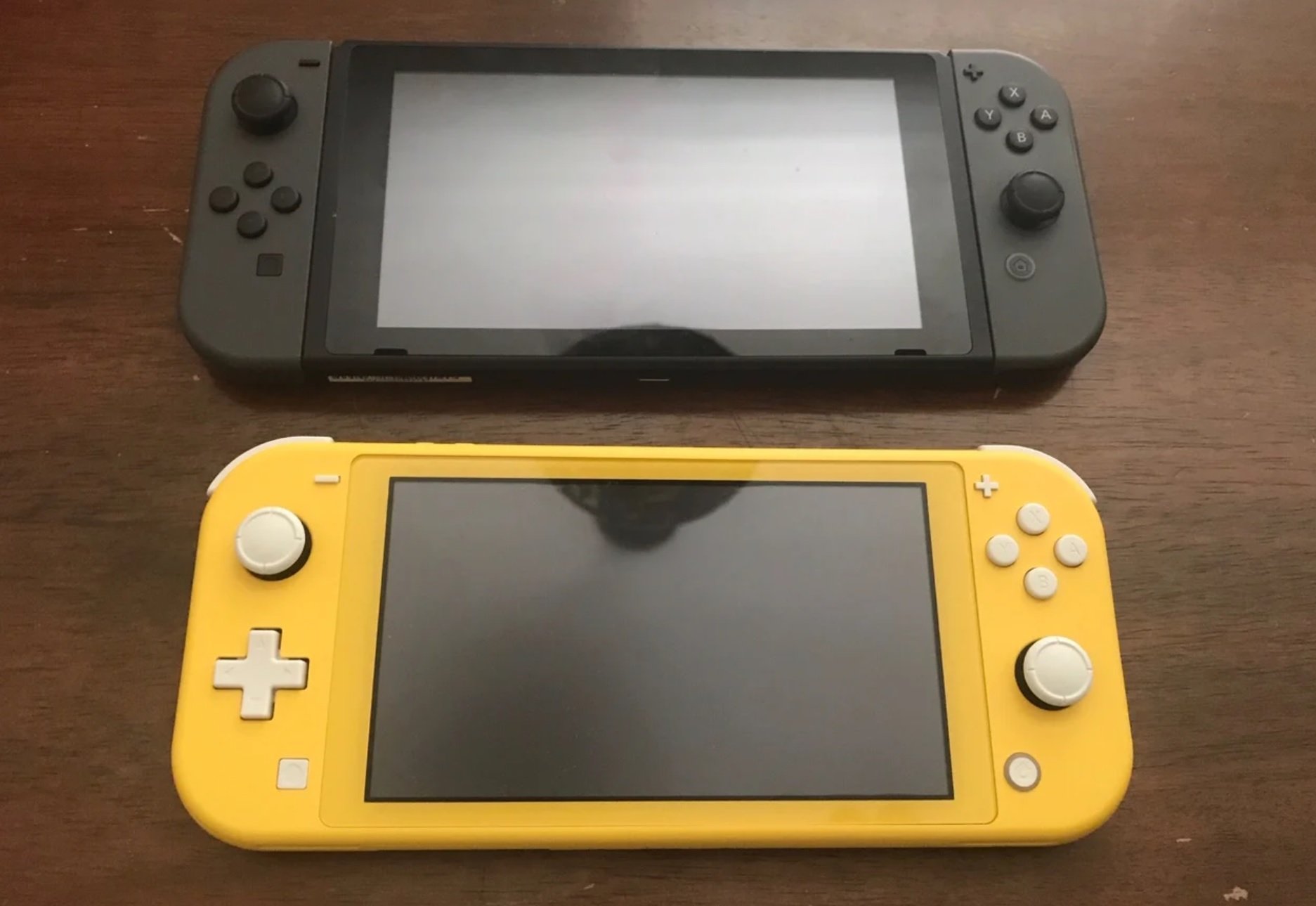 Is it nearly time for this rumor to become a reality?

Wait Switch Pro?! Yeah, about that. Every few months or so an insider will remind us that an upgraded version of the Switch exists in the planning stages, and Nintendo may or may not release it within a broad window of time: usually a year or two. It’s the Nintendo insider way: vague strokes. But this time we may have another kernel of information as to what that Switch Pro could entail: 4K visuals.

According to Bloomberg, Nintendo is not only upping their Switch hardware production by 20% (which ups their fiscal year goal to 30 million Switch units sold), but they’re also “asking developers to make their games 4K-ready.” Bloomberg states that these comments came from “several outside game developers speaking anonymously.” HDR capabilities are not mentioned at all in this report.

You know the drill here. This story is labeled as a rumor multiple times over, but there will come a time where Nintendo eventually plays ball and splashes onto the 4K scene. Given that a few of their older games still trounce over most of their competition (Galaxy 2 is still gorgeous), Mario in 4K is going to be a trip.