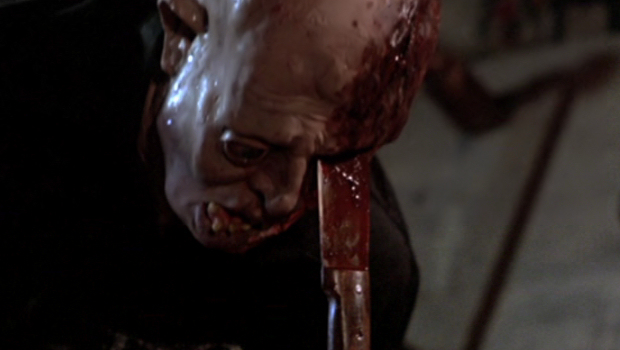 According to the latest gossip, Microsoft started as it meant to go on when it made the Xbox 360 out of bits of cardboard and blu-tack. The next Xbox system is allegedly facing potential release delays due to the poor quality of its “Oban” chip.

Microsoft’s said to have outsourced production to three separate factories in hope somebody can fix the processor, which is said to be functioning at a “painfully low” rate of quality by SemiAccurate. The system was said to be gearing up for a September 13 2013 launch, but this issue may risk pushing it back.

The site also claims that the Next Xbox is set to be an IBM Power-EN PowerPC variant, and that “moles are openly talking” about AMD x86 CPU cores.

“… and more surprisingly,” it adds, “a newer than expected GPU. How new? HD7000 series, or at least a variant of the GCN cores, heavily tweaked by Microsoft for their specific needs.”

That’s the latest rumor for your Xbox next-gen interests. The one thing I want to know, however, is what color the rings will be this time.