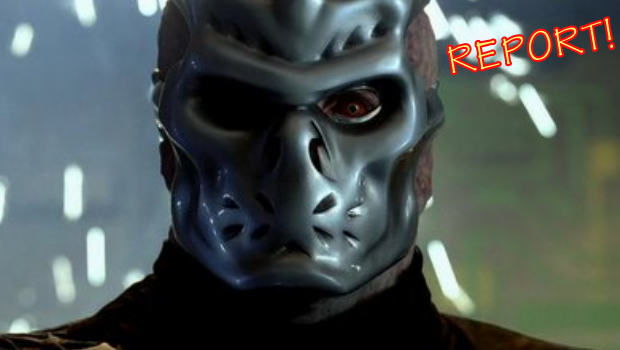 Multiple sources are coming out from their anonymous burrows to share a prediction that Microsoft will launch its next-generation console in 2013, just in time for Christmas.

Several projects are said to be in development for the system, including a new Fable game codenamed Fable Next. All signs point toward a reveal at next year’s E3.

As rumors escalate concerning new systems for the Xbox and PlayStation brands, it looks certain that we’re reaching the end. It’ll be interesting to see just how big a technological leap is possible in the next chapter, not to mention where this will leave the Wii U.

Sources point to 2013 launch for ‘Xbox Next’ [Develop]