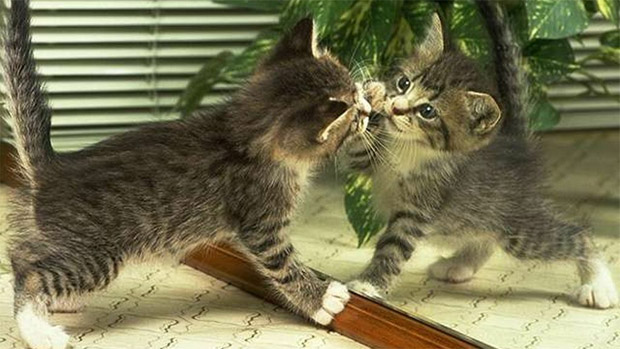 Dutch gaming site N1ntendo ran a story earlier today announcing that Konami would be discussing a new Castlevania title for the Nintendo 3DS at E3, subtitled, “Mirror of Faith.” The story was quickly pulled from their site (though not before the information had found its way to a few others) and N1ntendo has since posted a retraction for having leaked the announcement, following communication with Konami.

In that retraction, N1ntendo also noted that Konami alerted them to a misspelling in the game’s title from the initial story, which has since led them to discover the registration of a domain name by Konami, mirroroffate.net, suggesting that the game’s actual title is Castlevania: Mirror of Fate.

I have little doubt as to the general veracity of this story, but we’re still waiting for Konami to provide definite confirmation on the details. We’re due for a new 2D Castlevania and the 3DS would seem be the logical platform to put it on, considering Konami’s historical preference for Nintendo’s handhelds for new Castlevania titles in that style. All the pieces are there, so I’m sure we’ll have lots of exciting things to talk about in this regard a few weeks from now.