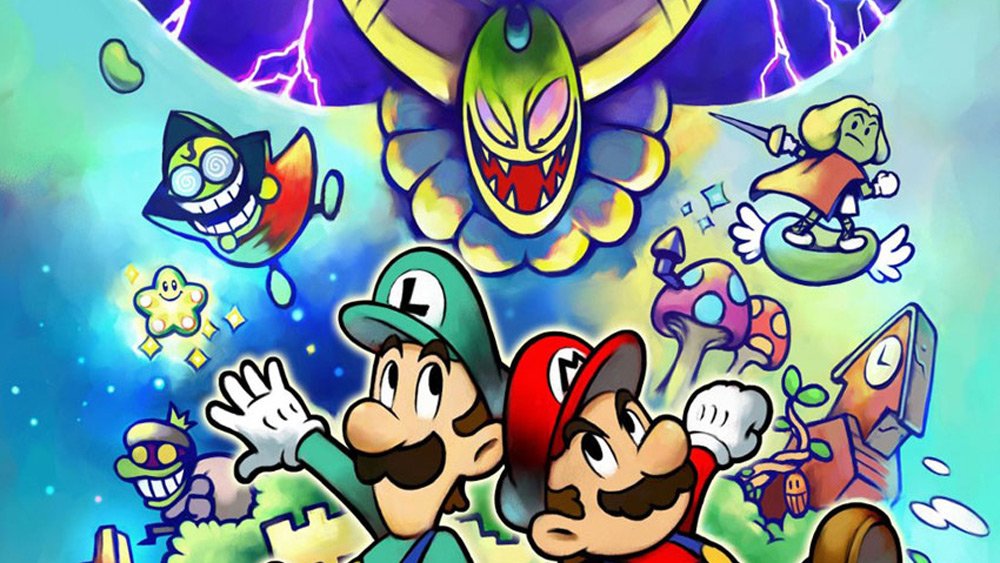 Have you readiness for this?!?

With the recent announcement of the New 2DS XL, Nintendo is doubling down on its commitment to its family of handhelds for the foreseeable future. In its seventh year on the market, there is a bevy of really good looking games coming out for 3DS line over the next few months, including some we’ll get our first look at this E3. Nintendo isn’t saying anything yet about these unknown games, but hackers be hacking.

Pokémon dataminer @SciresM recently posted two alleged eShop listings, one for Ever Oasis (which I can’t wait to play) and the other for the yet-to-be-announced Mario & Luigi: Superstar Saga DX.

According to NintendoLife, @SciresM has done this before, confirming the eShop code for the Switch version of Breath of the Wild before it was released.

Take the news as I am, with a grain of salt, but I wouldn’t mind returning to the Beanbean Kingdom to do battle once more with Crackletta and Fawful.