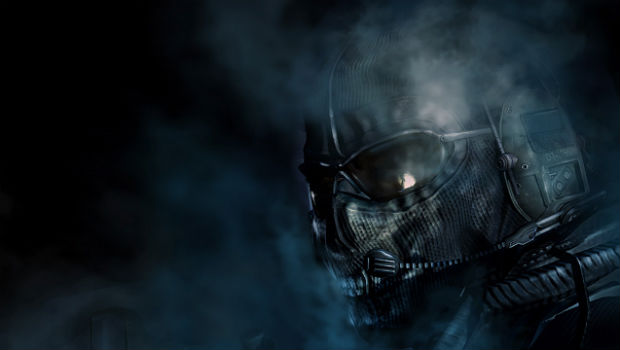 According to sources speaking with fan site This Is Xbox, Infinity Ward’s next title will be a prequel to 2007’s Call of Duty 4: Modern Warfare.

The source claims that the game will focus on Modern Warfare 2‘s masked soldier, Ghost, detailing how he came to be a member of Task Force 141. The game is said to re-visit many of the locations from both Modern Warfare and its sequel. The source also says not to expect the game this year, which shouldn’t be a problem for Activision — we’re sure they’ve got another Call of Duty game (or three) lined up somewhere.

As with all rumors, you have to take this with a grain of salt. But it should be noted that this info reportedly comes from the same mole that leaked early info on Call of Duty: Black Ops that ended up being spot on.

Does the idea of a prequel have your attention, or would you rather Infinity Ward explore all new Call of Duty territories?

Rumour: Call of Duty 4: Modern Warfare prequel [This Is Xbox via CVG]