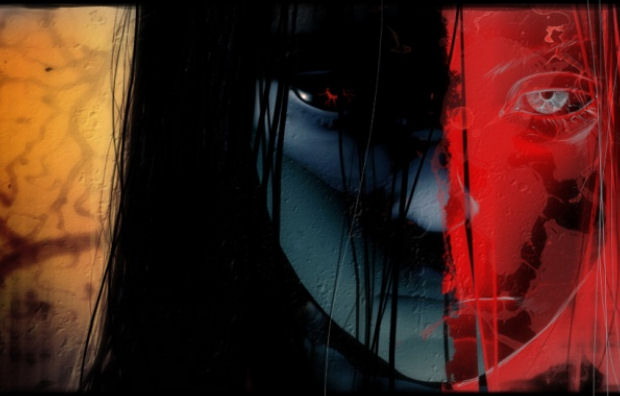 According to those good ol’ boys as the Anonymous Sources Department, a casting call for a F.E.A.R 3 Web promo has spilled light onto the first plot details for Monolith’s big shooter sequel. The details are spoileriffic, so if you believe F.E.A.R‘s plot could ever be ruined, look away now!

Okay, you still with us, good? If the casting call gossip is true, Paxton Fettel is making a comeback, and is “very excited about the delivery of the latest member of the family.” Fettel was an antagonist in the original F.E.A.R, the son of evil psychic girl Alma. At the end of F.E.A.R 2, Alma telekinetically raped the player, becoming pregnant with (presumably) another mentally superior monster child.

According to the promo, Alma is back and thirsty for vengeance: “With her latest pregnancy and delivery, she may be ready to unleash all of her powers in a final bid for the destruction of mankind.”

The Point Man, the hero from the original F.E.A.R, is also due for a return. Alma’s firstborn is described as the “perfect killing machine” and “unbeatable in combat.” Well, doesn’t he just sound like a gas?

F.E.A.R 3 is yet to be officially announced, but it seems inevitable. It’s also strongly rumored to be subtitled Project Hades. Until Monolith or Warner Bros. say anything, this is just a rumor for now … chances are high that it’s solid information, though.