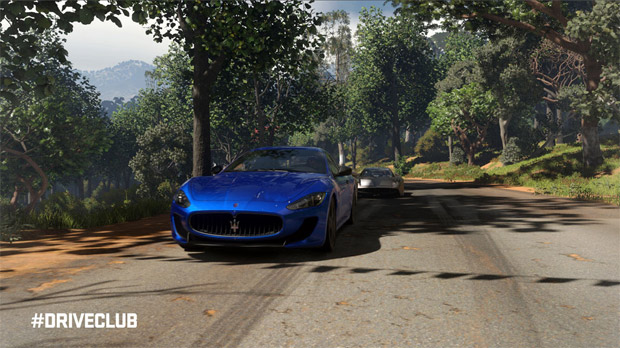 Let’s hope that’s not the case

A rumor has surfaced that Evolution Studios’ PlayStation 4 launch game DriveClub has been delayed to next spring. The Same Coin is citing an anonymous source, and Kotaku has since come out to receive confirmation of the report from “a person familiar with goings-on at Sony.”

Although it’s not necessarily a sign that this is indeed accurate, there is a Sony event in San Francisco today which was going to have DriveClub included among the games shown. It’s been removed due to a “scheduling conflict,” according to Kotaku. We have reached out to Sony for a comment about the rumor, but you know how these situations tend to play out.

DriveClub design director Paul Rustchynsky wrote on Twitter that “Unfortunately guys I don’t have any new information on DRIVECLUB to share. I’ve been out if the office for a week looking after my newborn!”

Well, shoot. Let’s hope all is well — this would be a significant loss. Had a high-profile release like Watch Dogs not recently been delayed, I wouldn’t be so open to the possibility.