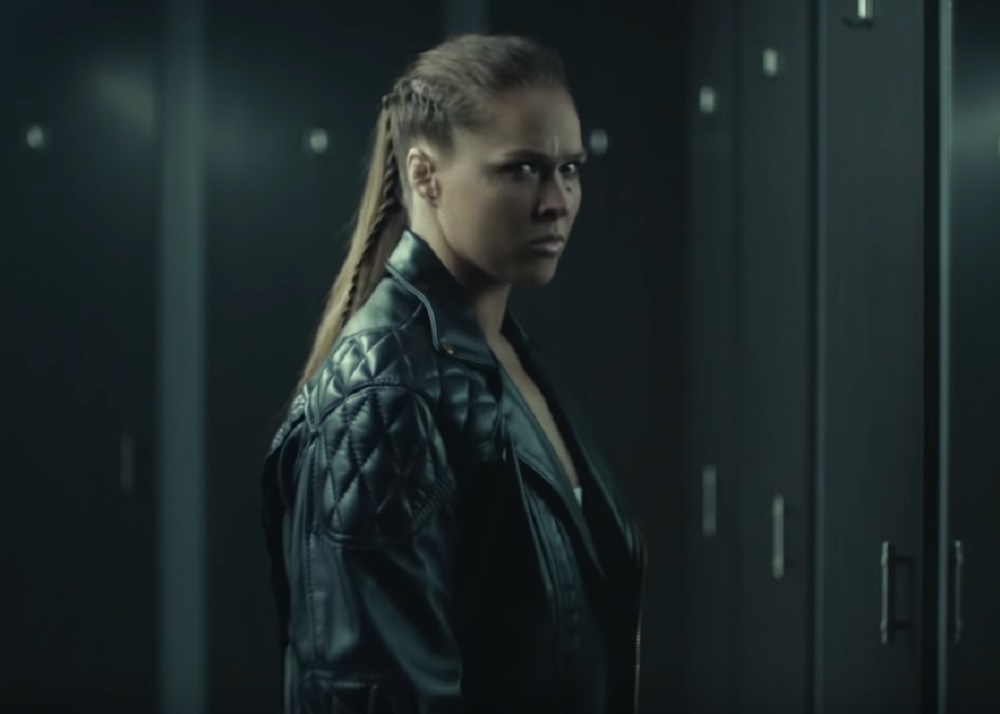 “I can’t believe Rousey didn’t suck!” said a contingent of WWE fans, minds blown that the super-athletic, hyper-fit, strong as an ox, childhood-pro-wrestling-fan and former MMA champion got into the ring, at Wrestlemania 34, and had a fucking great match.

“Rowdy” Ronda Rousey proceeded to have another fun fight with then-RAW Women’s champion Nia Jax at Backlash, her title dreams ultimately scuppered by the amazing minx that is Alexa Bliss. Clearly the WWE have incredible faith in the former UFC World Champion, and it won’t be too long before she wears WWE gold.

Until then, fantasy bookers will have to make do with risky pre-ordering ventures, as 2K Games have finally announced what fans saw coming months ago; Ronda Rousey is a pre-order bonus for the next game in their tepid WWE 2K series. Rousey joins former World Champion Rey Mysterio as the second pre-order character for this year’s iteration, which will not be appearing on Nintendo Switch, following last year’s hideous port.