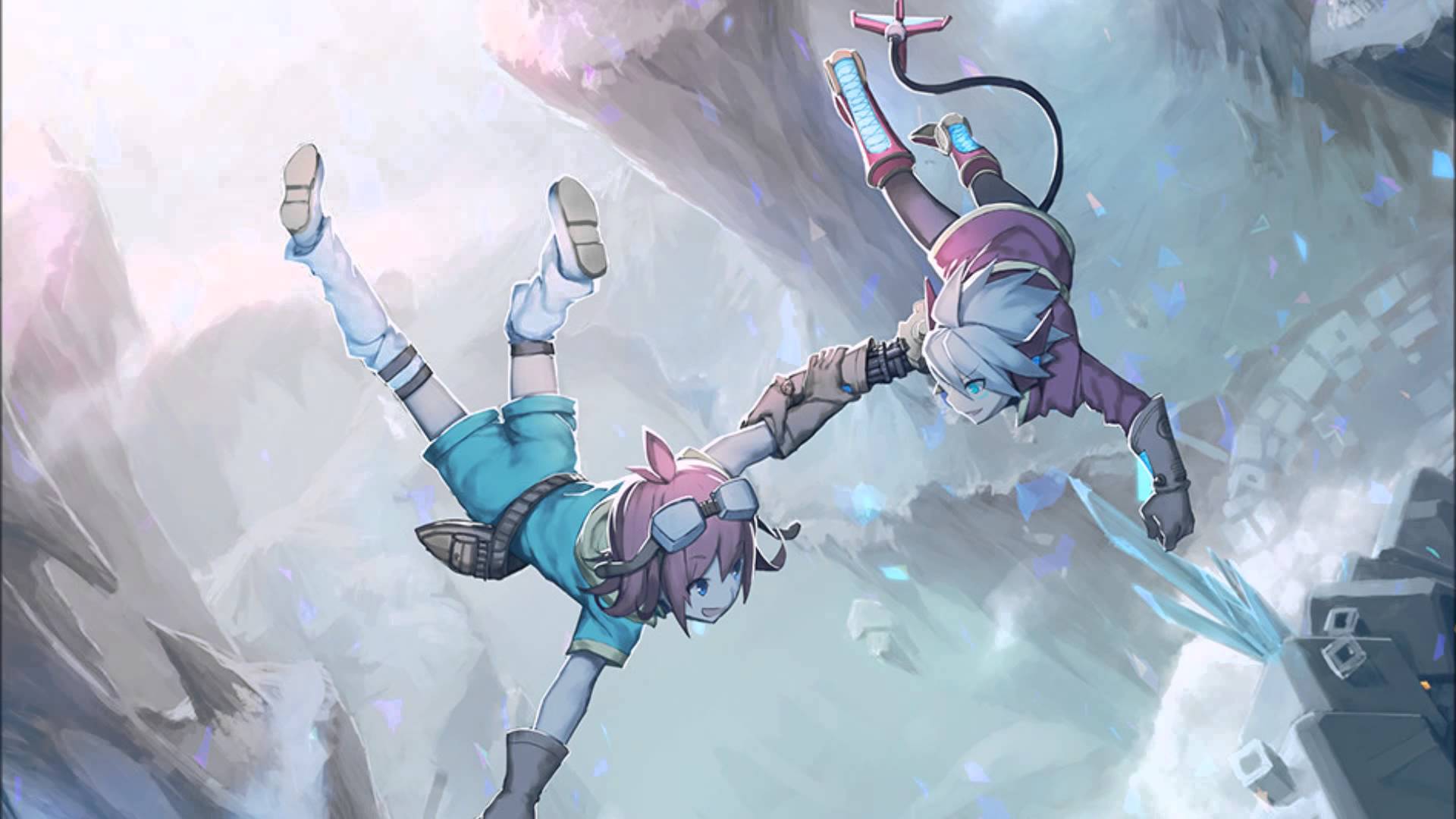 It should not have been made

As I described in my review for Rodea: The Sky Soldier‘s Wii U version, the game’s tumultuous development process bleeds through the finished product despite its charms. But after booting it up on 3DS, the situation was even more dire. I can put up with dated visuals — I still play plenty of retro games to this day — but this is something else.

Immediately, the framerate slowed to a crawl, in an almost unplayable manner. I noticed that I had the 3D effect on, but even after turning it completely off, things didn’t get much better. While the Wii U game can be breathtaking at times the 3DS version has such a low draw distance and poor optimization that it’s hard to tell where anything even is from a pragmatic standpoint, nevermind gazing out into the distance.

If it were a Cross-Buy title with Cross-Save capabilities, it would have been an easier pill to swallow. As it stands, I would recommend staying far away from the 3DS edition. Again, I unfortunately do not have access to the Wii version, which is said to be closer to the original vision.