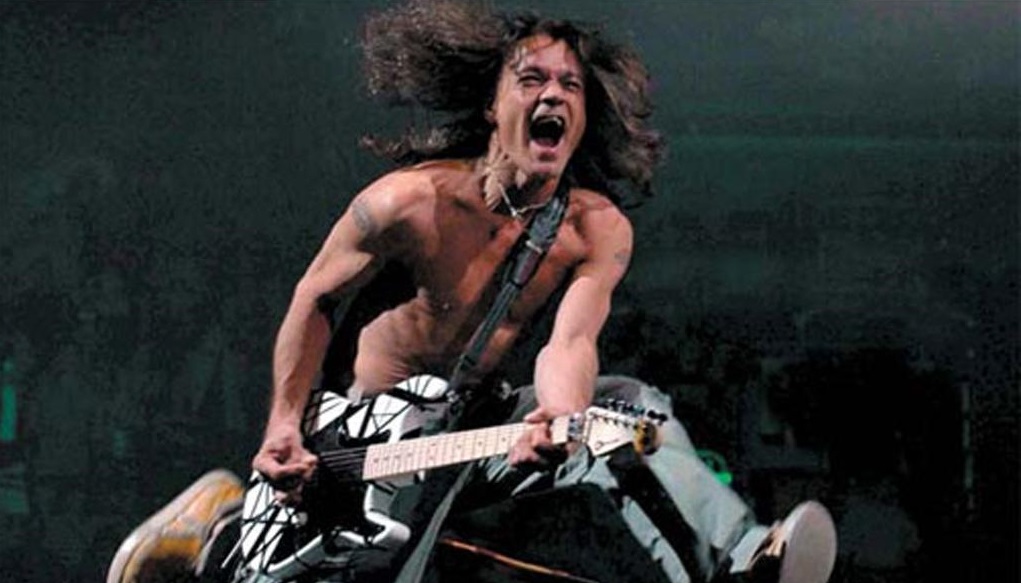 Not recognizing a majority of music in games has been a running theme this year. Guitar Hero Live largely falls victim to this. Tony Hawk’s Pro Skater 5 definitely does. Fortunately, Rock Band 4 does not.

Harmonix has revealed another track on Rock Band 4, and it’s certainly a recognizable artist. It’s “Panama” by Van Halen — a band that most everyone has heard of and some uncles still listen to. “Panama” is even from the David Lee Roth years, which is more tolerable than Van Hagar.

“Panama” marks the first time that Van Halen will appear in a Rock Band title. It won’t be the last, however. In an exclusive reveal with Entertainment Weekly, it was said that more Van Halen tracks will hit the Rock Band Music Store as post-launch DLC.

This isn’t the first time Harmonix has secured the license to a Van Halen song to put in one of its games, though. The band’s cover of “You Really Got Me” is on Guitar Hero II. More notably, Neversoft developed and released Guitar Hero: Van Halen in 2009.

A few weeks back, the Podtoid crew discussed Van Halen’s best songs. No consensus was reached aside from the obvious conclusion that Mötley Crüe is the superior band.