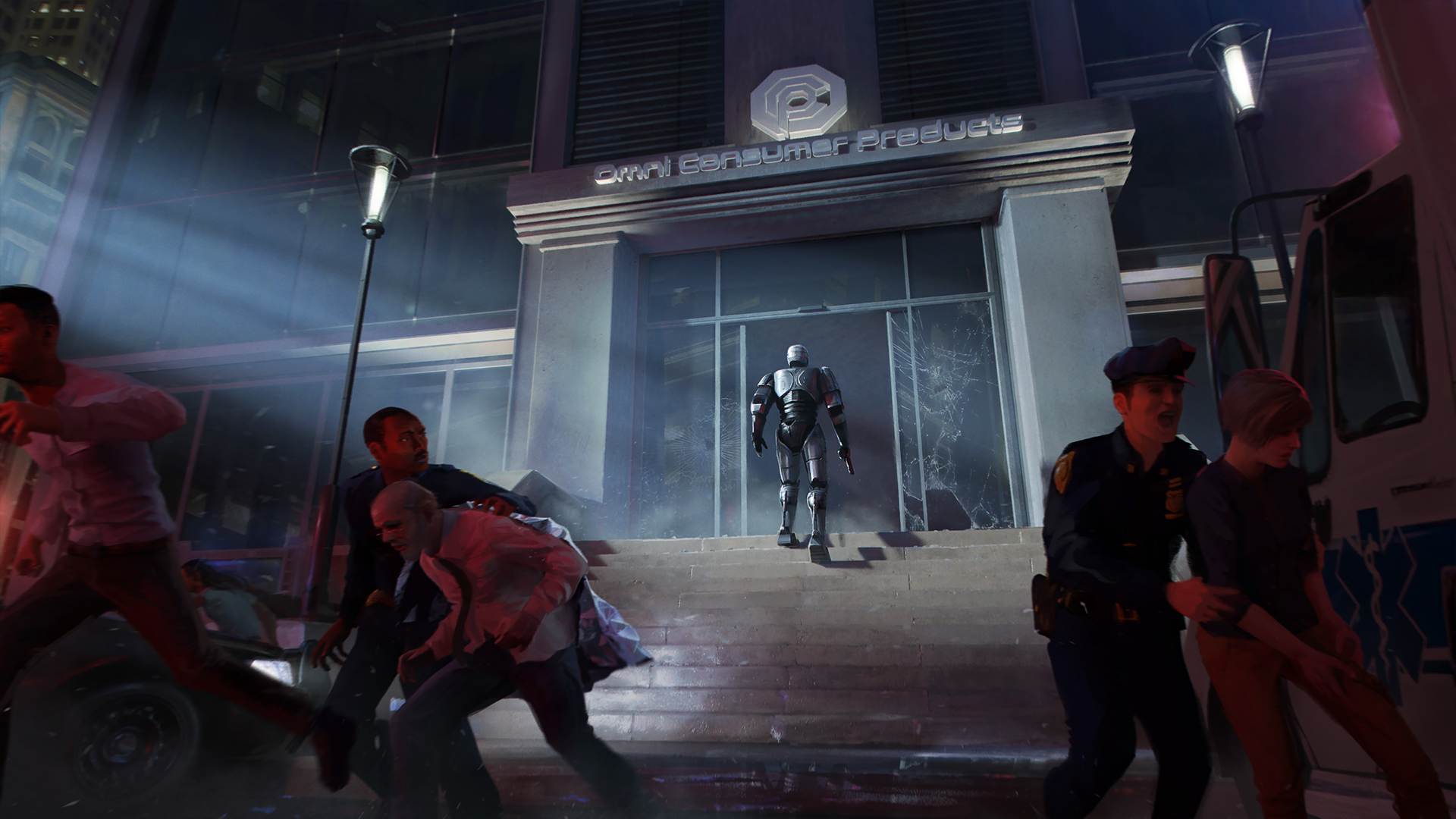 Trading one robot for another

The streets of Old Detroit are getting a virtual tune-up. A new RoboCop game, RoboCop: Rogue City, has been set for 2023 on PC and consoles.

Announced during today’s Nacon Connect, RoboCop: Rogue City is a new game from Teyon, the developer behind 2019’s Terminator: Resistance. We only got a brief teaser today, as the trailer description says you will take on the role of RoboCop to bring justice to the streets of Old Detroit.

Although Rogue City is based on “the first three films in the original RoboCop universe,” it will tell its own “original story” that aims to be “faithful to the franchise’s DNA.”

It’s still a few years out, so I’m not expecting to see much more of this for a while. Publisher Nacon has only confirmed PC and consoles as the platforms.

Though Terminator: Resistance was originally met with a tepid reception, I’ve noticed folks coming around to it, especially as it’s been patched and gone on sale a few times. A studio with some Terminator experience definitely seems like the right place to hand a RoboCop game to, but we’ll have to wait to see the results until 2023.